The purpose of Star Wars Thrills is to put all the Star Wars news from the week of June 19, 2020 in one location. This week, we’ve got updates on the Obi-Wan TV series, The Empire Strikes Back returns to theaters, new LEGO sets, the first Star Wars Squadrons gameplay, and much more!

Buckle up, take full control of starfighters such as the X-wing and TIE fighter, and feel the adrenaline of strategic first-person 5v5 multiplayer dogfights alongside your squadron. In a fateful campaign set near the conclusion of the Galactic Civil War, learn what it means to be a pilot in a thrilling Star Wars single-player story. 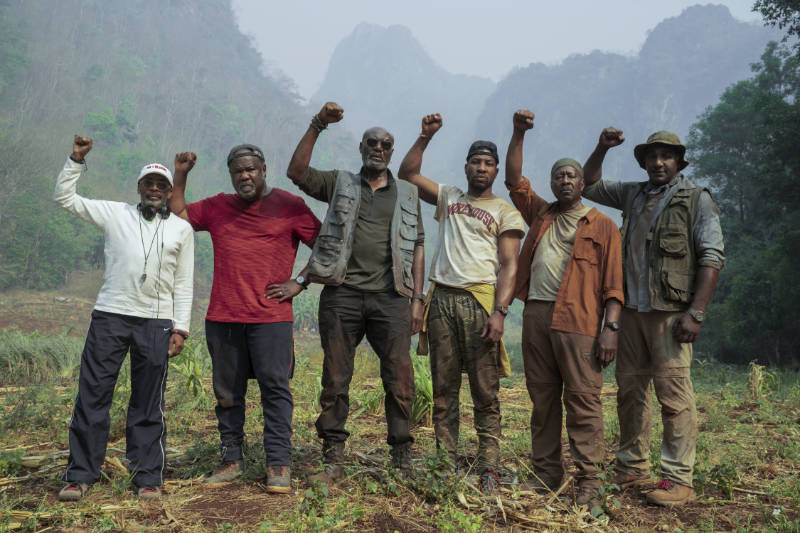 Next
Kingdom Hearts Melody of Memory Revealed
Click here to cancel reply.
Disclaimer: This post may contain affiliate links through which we earn a commission if you decide to make a purchase, at no cost to you. As an Amazon Associate, we earn from qualifying purchases.
Get The FREE LEGO® Life Magazine! LEGO® Life Magazine is fun for kids 5-10 years old.