The purpose of Star Wars Thrills is to put all the Star Wars news from the week of February 21, 2020 in one location. This week, we’ve got updates on Star Wars: The Rise of Skywalker hitting Digital and Blu-ray, Star Wars: The Clone Wars on Disney+, new Baby Yoda merchandise, the new Bounty Hunters comic series, and much more!

Bring home Star Wars: The Rise of Skywalker on Digital 3/17 & Blu-ray 3/31 (pre-order at Amazon). Lucasfilm and director J.J. Abrams join forces once again to take viewers on an epic journey to a galaxy far, far away with Star Wars: The Rise of Skywalker, the riveting conclusion of the seminal Skywalker saga, where new legends will be born and the final battle for freedom is yet to come.

It’s the end of the historic Clone Wars, as the forces of darkness have amassed great power in their bid to transform the Republic into the Galactic Empire. With the Republic on a losing streak, Captain Rex fears the Separatists are using stolen data to help predict the Grand Army’s every move. As the threat of defeat looms, Rex teams up with experimental Clone Force 99, also known as the Bad Batch. Together, they embark on a high-risk mission behind enemy lines to uncover the truth behind the Separatist victories in “The Bad Batch,” an all-new episode of Star Wars: The Clone Wars making its debut today on Disney+. 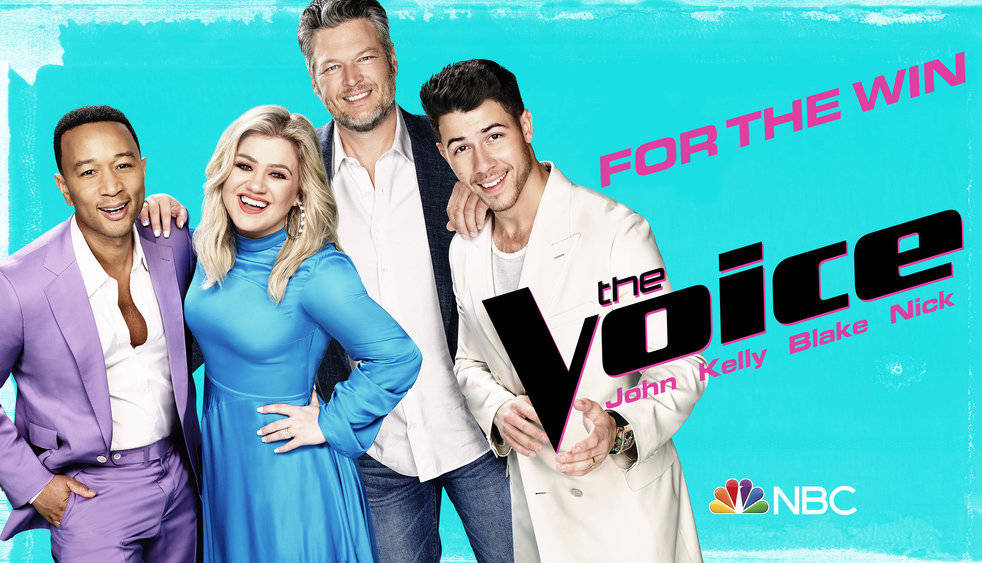 Next
The Voice Season 18 Will Bring Some Changes
Click here to cancel reply.
Disclaimer: This post may contain affiliate links through which we earn a commission if you decide to make a purchase, at no cost to you. As an Amazon Associate, we earn from qualifying purchases.