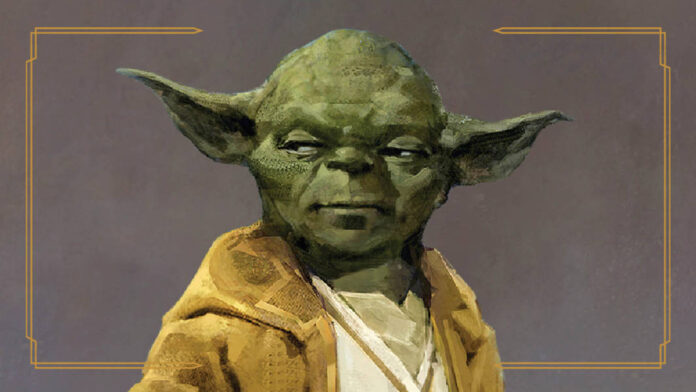 The purpose of Star Wars Thrills is to put all the Star Wars news from the week of September 4, 2020 in one location. This week, we’ve got updates on LEGO Baby Yoda, a start date for The Mandalorian Season 2, a new look at The High Republic, and much more!

On This Week in Star Wars, mark your calendars for season 2 of The Mandalorian coming to Disney+, The High Republic hits StarWars.com with some brand new updates, and The Sims heads to Star Wars: Galaxy’s Edge in their new game pack Journey to Batuu. Plus, take a look back to 2003 when Hayden Christensen went full Darth Vader on the set of Star Wars: Revenge of the Sith.

The galaxy is yours with LEGO Star Wars: The Skywalker Saga. Play through all nine Star Wars saga films in a brand-new LEGO video game unlike any other. Experience fun-filled adventures, whimsical humor, and the freedom to fully immerse yourself in the LEGO Star Wars universe like never before.

Hosted by Star Wars fan and StarWars.com contributor, Kelly Knox, the creative team behind Vader Immortal reconnects and shares their favorite memories of what it was like to create new canonical story Vader Immortal.

Featuring Writer & Executive Producer David S. Goyer, Director Ben Snow, Executive Producer Mark S. Miller, and ILMxLAB Lead QA Marissa Martinez-Hoadley, the conversation uncovers everything from how this project all began to how the Lightsaber Dojo makes you really feel like you have the Force, and what it was like working with Maya Rudolph, the voice behind droid companion ZO-E3.

The Walt Disney Company has revealed the Disney+ October 2020 release schedule. Disney+ is the dedicated streaming home for movies and shows from...
Read more
Legion of Leia

Disney today revealed the Disney+ Fall Schedule and also a trailer for the upcoming programming that you can watch below! The Disney+...
Read more
Streaming

Disney+ has revealed both The Mandalorian Season 2 trailer and poster, which you can view below. The second season of the popular...
Read more
Streaming

The purpose of Star Wars Thrills is to put all the Star Wars news from the week of September 4, 2020 in one...
Read more
Legion of Leia

Disney+ announced today that The Mandalorian Season 2 release date has been set for October 30, 2020. In making the announcement, the...
Read more
Streaming

The purpose of Star Wars Thrills is to put all the Star Wars news from the week of August 21, 2020 in one...
Read more