The purpose of Star Wars Thrills is to put all the Star Wars news from the week of February 7, 2020 in one location. This week, we’ve got updates on Star Wars: Galactic Starcruiser, the new Star Wars hotel coming in 2021 to Walt Disney World Resort, more on the new Cassian and Obi-Wan Kenobi TV shows coming to the Disney+ streaming service, Funko’s Baby Yoda, behind-the-scenes looks at Star Wars: The Rise of Skywalker, and more!

Industrial Light & Magic unpacks the layers of work that went into Rise of Skywalker's most striking moments in an exclusive new video https://t.co/W2znwlUvnD

The whole art direction and Aesthetic of TROS was pure 🔥 pic.twitter.com/S2whkAljlD

This is the theme John Williams is talking about. It’s the Kylo Ren heroic theme. I absolutely love it BUT it’s not on the official soundtrack. 😿 #releasejohnwilliamsmusic https://t.co/hPvT4KbNei pic.twitter.com/f1MBvvvroK

I found a ton of photos from the set of #TheRiseOfSkywalker. Production design by Rick Carter and Kevin Jenkins. https://t.co/cd3NYTiB2o [THREAD]

Pssst! Did you know George Lucas is in “Star Wars: The Rise of Skywalker”?

Ewan McGregor chats with Jimmy Fallon about his Disney+ Obi-Wan Kenobi series and why he’s proud to play the chief misogynistic villain in Birds of Prey.

Disney has revealed the premiere months for Disney+ series #TheMandalorian Season 2, The Falcon and The Winter Soldier, and #WandaVision https://t.co/ESGscpO3Rp

New shots for Chapter 5 of The Mandalorian were created using elements & frames from A New Hope. The final version of Mos Eisley uses a new shot of the valley (note the shadows) and a new city, while the concept art uses a modified ANH shot. (2019)#StarWars #ANH #TheMandalorian pic.twitter.com/xPSsXMuzzs

Ewan is just so happy to play Kenobi again and I’m here for it. ❤️ #starwars

"He was way ahead of his time." Ashley Boone Jr. was the first black president of a major Hollywood studio and helped make George Lucas’ quirky space opera #StarWars a hit — and chances are you’ve never heard of him https://t.co/4XEo9pETgb

Kathleen Kennedy was asked when we’ll be getting a female director for a Star Wars film. She responded that they’ve already got them, with women like Deborah Chow and Bryce Dallas Howard directing The Mandalorian episodes and Chow also taking on the Obi-Wan Kenobi series.

But those are not movies, of course, so Kennedy was asked a follow-up question about the possibility of a Star Wars movie finally getting a female director. “Oh, absolutely, without question,” she responded.

Here are Kathleen Kennedy's comments on a female director for a Star Wars movie in context and the progress update of the next Indiana Jones movie. I can't wait either ! pic.twitter.com/NVhfbPtwaJ

“This is a creature I designed for #RogueOne's Scarif planet. It’s a strange mix of salamander, gecko, poison dart frog, and snail. The scene [ended up getting cut] but it was still fun to work on!” – @ILMVFX concept artist Tyler Scarlet #StarWarshttps://t.co/B20as8bhaq pic.twitter.com/BziBNfjHFk

I did some unofficial paintings before the movie came out that was then made into a fan poster for the force awakens. Came out quite nicely… pic.twitter.com/s3bDrqxKDJ

“This is an early pre-production concept of Rio Durant from #SoloAStarWarsStory. We had a short brief that they wanted us to design a multi-armed ape-esque creature aka an octopus-monkey…” @ILMVFX concept artist Tyler Scarlet #StarWars https://t.co/FO0nw4LJ7X pic.twitter.com/oRAq9h2Lqd

Alphabet Squadron reporting in!
Check out the exclusive cover reveal and first excerpt for SHADOW FALL, book two of the Alphabet Squadron trilogy by @AlexanderMFreed! https://t.co/y4ug0Z4E2A

Star Wars Battlefront 2 is bringing Scarif back from the first game https://t.co/Uc4zLX4bbP via @eurogamer #StarWars

Embrace your destiny. #VaderImmortal from @ILMxLAB is nominated for the Game Developers Audience Choice Award. Cast your vote by February 10th: https://t.co/HSkFjd5CCx pic.twitter.com/Dxnw0ybswv

Reservations will open later this year for Star Wars: Galactic Starcruiser, which debuts in 2021 at Walt Disney World Resort in Florida. This new two-day and two-night vacation is an all-immersive experience that will take you to a galaxy far, far away.

Later this year, Hasbro will release the latest addition to its #StarWars: The Vintage Collection line: a version of the Imperial Troop Transport, as it appeared in #TheMandalorian, as inspired by the original Hasbro vehicle https://t.co/cRKuX2eDt5

It's the @BeelineCreative Geeki Tiki Mug we've all been waiting for! Pre-order "The Child" from @Toynktoys today! Click here for all the details. #GeekiTiki #TheMandalorian #BabyYoda #StarWars https://t.co/By83Xc04yZ pic.twitter.com/ec5rSvyyby

Our agency is completely honored to be featured on the @starwars website as they share our official art for @disneyplus @themandalorian Each artists tells their story behind each piece. Go give the full article a read: https://t.co/Ezsay9qetS #thankyou pic.twitter.com/lzsPdQVnxP

We go inside the Poster Posse's amazing artwork inspired by #TheMandalorian: https://t.co/tDysl7gT03 pic.twitter.com/YMFXjQfKAV

Previous
Avalanche Clip from The Call of the Wild, Starring Harrison Ford 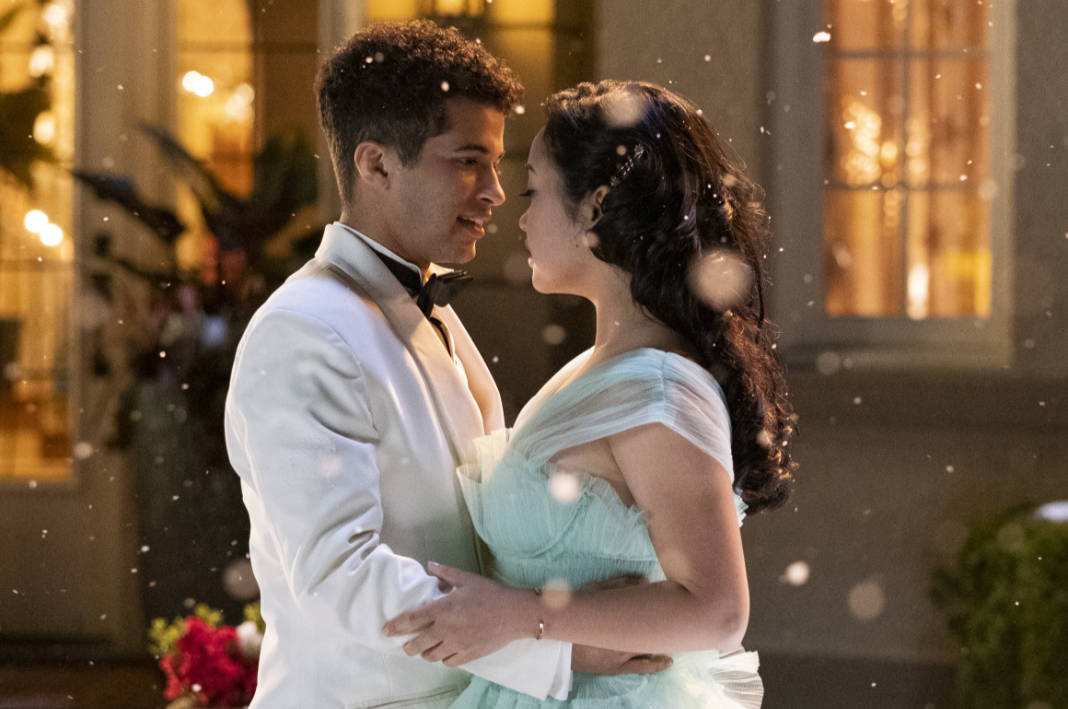 Next
We Chat with P.S. I Still Love You Director Michael Fimognari
Click here to cancel reply.
Disclaimer: This post may contain affiliate links through which we earn a commission if you decide to make a purchase, at no cost to you. As an Amazon Associate, we earn from qualifying purchases.
Get The FREE LEGO® Life Magazine! LEGO® Life Magazine is fun for kids 5-10 years old.