The purpose of Star Wars Thrills is to put all the Star Wars news from the last week and a half in one location. This week, we’ve got updates on the new Boba Fett TV series, updates on Bo-Katan, $50 Baby Yoda macarons, and much more!

On This Week in Star Wars, a shipload of new content hits Star Wars: Squadrons, Minecraft heads to the galaxy far, far away, and get an exclusive first look at the upcoming LEGO Trouble on Tatooine set. Plus, they celebrate the one-year anniversary of ILMxLAB’s release of Vader Immortal: Episode III. 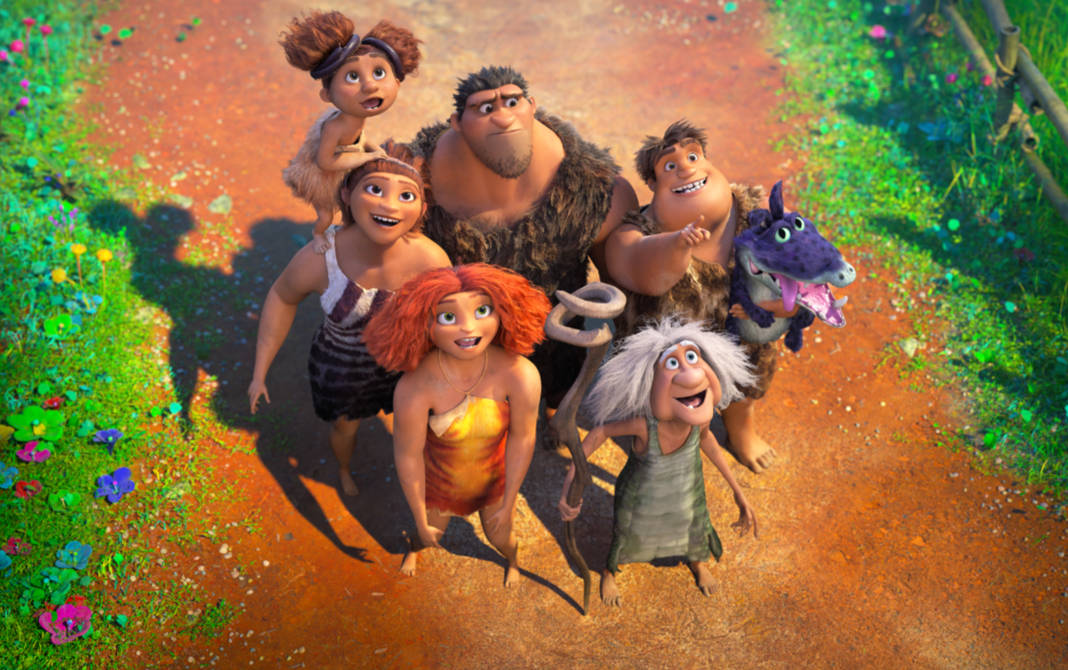 Next
BritBox December 2020 Lineup Brings Largest Collection of British Dramas
Click here to cancel reply.
Disclaimer: This post may contain affiliate links through which we earn a commission if you decide to make a purchase, at no cost to you. As an Amazon Associate, we earn from qualifying purchases.
BigScoots Hosting: The last host you'll ever need! Click for details.