An original animated series launching exclusively on Disney+, Star Wars: The Bad Batch makes its debut on Tuesday, May 4, with a special 70-minute premiere, followed by new episodes every Friday starting on May 7.

Star Wars: The Bad Batch follows the elite and experimental clones of the Bad Batch (first introduced in The Clone Wars) as they find their way in a rapidly changing galaxy in the immediate aftermath of the Clone War. Members of Bad Batch — a unique squad of clones who vary genetically from their brothers in the Clone Army — each possess a singular exceptional skill that makes them extraordinarily effective soldiers and a formidable crew.

In addition to The Mandalorian Season 3, Lucasfilm previously announced many more Star Wars projects coming to Disney+. After making her long-awaited, live-action debut in The Mandalorian, Ahsoka Tano’s story, written by Dave Filoni, will continue in a limited series, Ahsoka, starring Rosario Dawson and executive produced by Dave Filoni and Jon Favreau.

Ewan McGregor returns in the iconic role of Jedi Master Obi-Wan Kenobi for a special event series on Disney+. Directed by Deborah Chow, Obi-Wan Kenobi begins 10 years after the dramatic events of Star Wars: Revenge of the Sith where he faced his greatest defeat, the downfall and corruption of his best friend and Jedi apprentice, Anakin Skywalker (Hayden Christensen) turned evil Sith Lord Darth Vader.

Lucasfilm Animation is also teaming up with Lucasfilm’s visual effects team, Industrial Light & Magic, to develop a special Star Wars adventure film for Disney+, A Droid Story. This epic journey will introduce us to a new hero, guided by legendary duo R2-D2 and C-3PO. 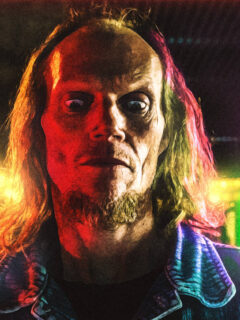 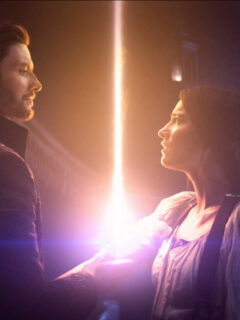 Next
Go Behind the Scenes of Shadow and Bone
Click here to cancel reply.
Disclaimer: This post may contain affiliate links through which we earn a commission if you decide to make a purchase, at no cost to you. As an Amazon Associate, we earn from qualifying purchases.
BigScoots Hosting: The last host you'll ever need! Click for details.