New Soul Featurette and the Filmmakers on the Pixar Film

Home » New Soul Featurette and the Filmmakers on the Pixar Film

Vital Thrills got a chance to talk to Academy Award-winning director Pete Docter (Inside Out, Up), co-director Kemp Powers (One Night in Miami), Academy Award nominee Dana Murray (Pixar short Lou) and more about the highly-anticipated Pixar film Soul, debuting on Disney+ December 25.

You can check out the first part of our Soul preview here. You can scroll down to watch a featurette, titled “Meet Joe Gardner,” as well.

Soul introduces Joe Gardner (Jamie Foxx), a middle-school band teacher who gets the chance of a lifetime to play at the best jazz club in town. But one small misstep takes him from the streets of New York City to The Great Before, a fantastical place where new souls get their personalities, quirks and interests before they go to Earth.

Music is obviously a big part of this film, and as we said in our first Soul preview story, John Baptiste performs all the music. Kemp told us that though Jamie Foxx is a talented musician, he didn’t play on the soundtrack.

Kemp said, “Yeah, we had some other script parts that ended up getting cut out where he did, but, you know, he’s an amazing musician, as well as an amazing actor, comedian. I guess the only thing he can’t do – we cornered him on set and said, ‘Is there anything you can’t do, that you’re not great at?’ And he said bowling.”

Murray piggybacked on that, saying, “In a couple of the recording studios we were with him there happened to be pianos, and he would just sit down during break and start playing, and it was pretty incredible.” Kemp joked that Joe’s head is Jamie Foxx and his hands are John Baptiste.

Like so many productions, Soul was still being finished when the shelter in place orders hit California. Murray spoke to us about how it affected the final weeks of the film.

“When we went into shelter in place, we had seven weeks of production left, so I guess we were really lucky and blessed,” she laughed. “She explained that were they were in production made it easier to finish from remote locations.”

“The back end is highly technical, so people were able to just grab their machines and literally go home with them, and we were up and running in a day or two. Our systems team is incredible.

“Everyone was just really resilient.” She said that the highlight for her was seeing people’s families and pets during Zoom meetings for the production. Kemp said they ended up filming a documentary about the production that will be released at some point in the future.

The group was asked about why it took so long to have an African-American lead in a Pixar film. Docter responded by saying, “Yeah, it’s a good question. It’s been way too long, and I don’t know that we really have a good answer.

“You know, we’re always looking to reflect as much of the world out there as we can, and we’re happy that it’s finally happened,” he added. “We are representing a part of the population that just hasn’t had as much voice in our films up to now.”

In the movie-making process at Pixar, there are often major changes about halfway through, where the filmmakers decide to go in a different direction. The group was asked if this happened in Soul.

Docter said, “Yeah, there were a number of those. The very first version of this took place all in the Soul world, and it was basically a heist movie, and we thought that was the best way to represent kind of the underlying theme or message that we were trying to get across, and it didn’t.”

“It didn’t,” he laughed. “I think that was for sure a learning point. We had another later where now we were popping up and down, where Joe was an actor, and that was another back to the drawing board where you just, for whatever reason, I think you watch the actor and you think, oh, he’s out for fame.

“He’s out for sort of selfish reasons that didn’t have the sort of nobility that music does. That might be just our own predispositions for that sort of thing, but those were all pretty early on, thankfully.”

Murray said that the moment where they knew what shape this would take was when they found a MasterClass Herbie Hancock clip. “I feel like from that moment on, when we knew Joe was going to be a jazz musician, there were no major blowups after that.”

A question about the timing of this film, with the current racial tensions in America came up, and Docter responded, “We’re so fortunate to have had the chance to have a story that I think really embraces a lot of the culture that has not been shared, at least in Pixar films. What we’re trying to do, of course, as filmmakers is to reach out and connect with people and find that sort of common ground of what it is to live life, and you know, it’s shameful that it’s taken this long, but we’re excited to have this chance with this film.”

Kemp added, “Yeah, we talk a lot about… cultural specificity, and I think it’s important to understand that cultural specificity is not a dividing thing. I like to say that sometimes being hyper specific allows us to see the universality in all of our experiences.

“I’ve definitely found that in… some of my favorite films and some of my favorite TV shows that are often set very, very specifically in these cultures, but yet a great example looking at something like Coco, where family is just one of the things that just shines through, even though you’re in this very culturally specific world of Mexico.”

He continued, “These films take – in the case of Soul, four years to create, and I don’t think anyone at the beginning of the process could have predicted the state the world was going to be in, but I’m a big believer in these things happen at the right time that they’re supposed to happen.

“The film was originally supposed to come out back in June, and now we’re looking at November [note: This was before the December announcement], and for some reason I know that my entire family is really kind of looking forward to gathering around in the Thanksgiving holiday and taking in the film. I kind of feel like, if there is some greater force, these things happen when they happen for a reason.” 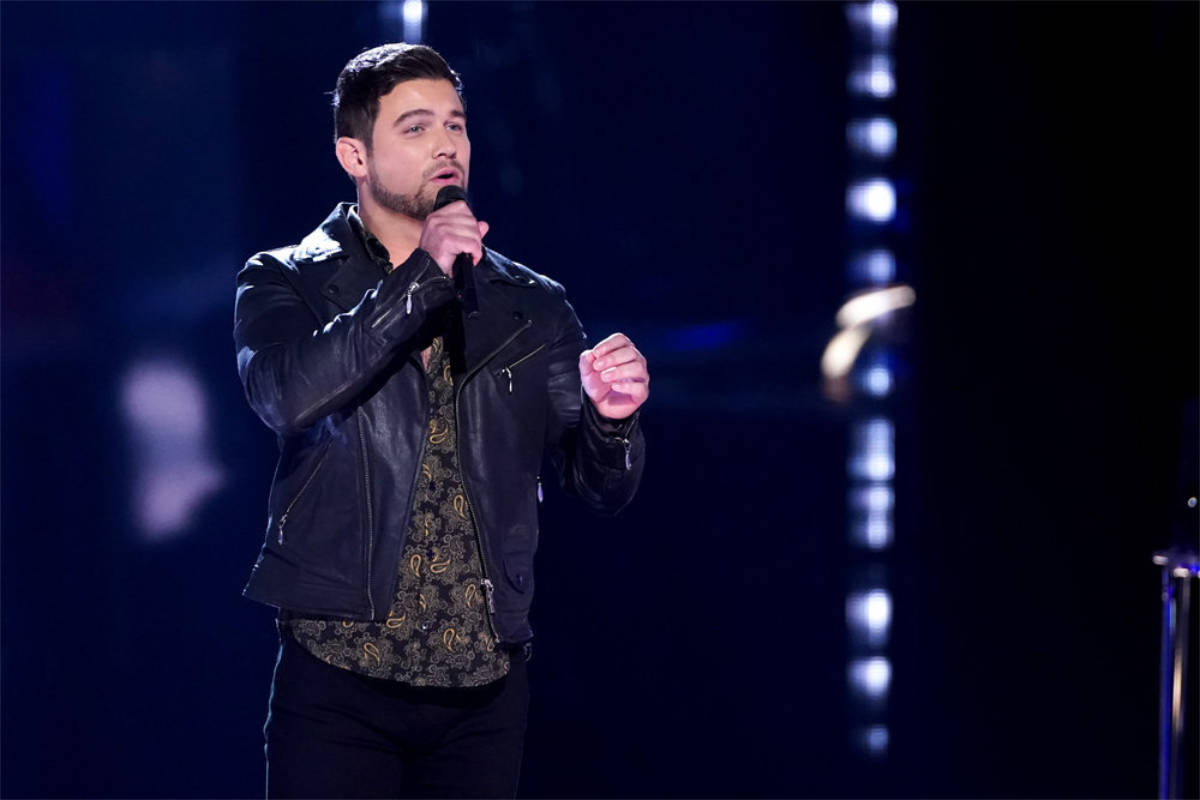 Next
Netflix Has Acquired Naomi Watts' Penguin Bloom
Click here to cancel reply.
Disclaimer: This post may contain affiliate links through which we earn a commission if you decide to make a purchase, at no cost to you. As an Amazon Associate, we earn from qualifying purchases.