Paramount Pictures raced to the top of the box office with Sonic the Hedgehog, which debuted with an impressive $57 million at North American theaters from Friday to Sunday and is projected to bring in $68 million over the four-day Presidents’ Day holiday. The opening marks the biggest ever for a video game adaptation, surpassing Pokémon Detective Pickachu, which got a three-day start in May 2019 with $54.3 million.

Receiving an A CinemaScore from audiences (read our review), the Jeff Fowler-directed Sonic the Hedgehog also opened at 40 international markets with $43 million, for a worldwide debut of $111 million when including the Monday domestic number. The top international markets were Mexico with $6.7 million, the UK with $6.2 million, France with $4.3 million, Germany with $3.3 million and Brazil with $3 million.

Dropping a spot to second place was Warner Bros. Pictures’ Birds of Prey (And the Fantabulous Emancipation of One Harley Quinn), which added $17.1 million for the three-day frame and is expected to gross $19 million through Monday. The domestic total is at $59.3 million after two weeks. Internationally, the DC film brought in $23 million from 78 markets and is up to $83.6 million, for a global sum of $142.9 million.

Opening in third place was Sony Pictures’ Fantasy Island, which earned $12.4 million for Friday to Sunday and will be at $14 million through Monday. The Blumhouse Productions film, which received a C- CinemaScore, also debuted with $7.6 million from 35 international markets this weekend.

Universal Pictures romantic drama The Photograph debuted in fourth place with $12.3 million Friday to Sunday and will be at $13.4 million after Monday’s holiday. The movie received a B+ CinemaScore from audiences.

Dropping three spots to fifth, Sony Pictures’ Bad Boys for Life added $11.3 million ($12.8 million over the four days) to bring its domestic total to $181.3 million after five weeks. The third installment also brought in $11.1 million overseas and has a total of $187 million, for a worldwide sum of $368 million.

Winner of three Oscars at the 92nd Academy Awards, Sam Mendes’ 1917 (Universal and DreamWorks Pictures) grossed $8.1 million for the three days and $9.4 over the four-day holiday. The film’s domestic total is at $144.4 million after eight weeks. With an international total of $178.1 million, the worldwide sum is at $322.5 million.

Coming in at No. 7 was Sony’s Jumanji: The Next Level, which collected another $5.7 million this weekend ($7 million through Monday), bringing its North American total to $307 million after 10 weeks. The international total is now at $473 million and worldwide total at $779 million.

Dropping five spots to ninth place was Universal’s Dolittle, which collected $5 million for Friday through Sunday and is projected to make $6.3 million through Monday. The film’s North American total is at $70.5 million and international total at $110.6 million, for a global sum of $181.1 million. 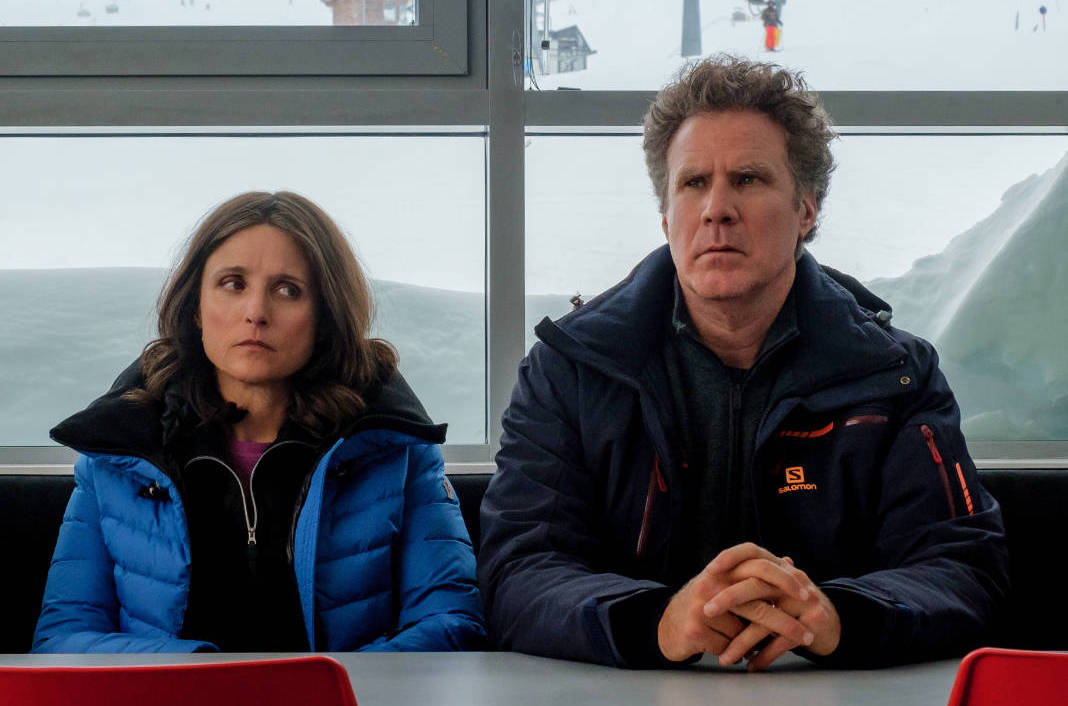 And opening in tenth place was Downhill (Searchlight Pictures), an adaptation of the 2014 Golden Globe-nominated Swedish film Force Majeure. The movie earned $4.7 million for the three days and $5.2 million for the four days.

Next
I Am Not Okay With This Book Adaptation Trailer From Netflix
Click here to cancel reply.
Disclaimer: This post may contain affiliate links through which we earn a commission if you decide to make a purchase, at no cost to you. As an Amazon Associate, we earn from qualifying purchases.
BigScoots Hosting: The last host you'll ever need! Click for details.