WarnerMedia has ordered Snowpiercer Season 2 prior to its series premiere. Based on the acclaimed film of the same name, the post-apocalyptic sci-fi series will debut next year on TBS. TBS will be adding dramas to its programming lineup starting with Snowpiercer, starring Oscar winner Jennifer Connelly (A Beautiful Mind) and Tony Award winner Daveed Diggs (Hamilton, black-ish), in the spring of 2020.

“Snowpiercer is the perfect show to kick-off TBS’ entry into dramas with intricate storytelling, stunning visuals and first-class acting,” said Brett Weitz, general manager for TBS and TNT. “We believe in the longevity of this series and that audiences will be amazed by the fantastical world that brings to life such relevant social, political and environmental issues.”

Set more than seven years after the world has become a frozen wasteland, Snowpiercer centers on the remnants of humanity, who inhabit a gigantic, perpetually-moving train that circles the globe. Class warfare, social injustice and the politics of survival play out in this riveting television adaptation. Writing on season two will begin this June with Graeme Manson (Orphan Black) returning as executive producer and showrunner. 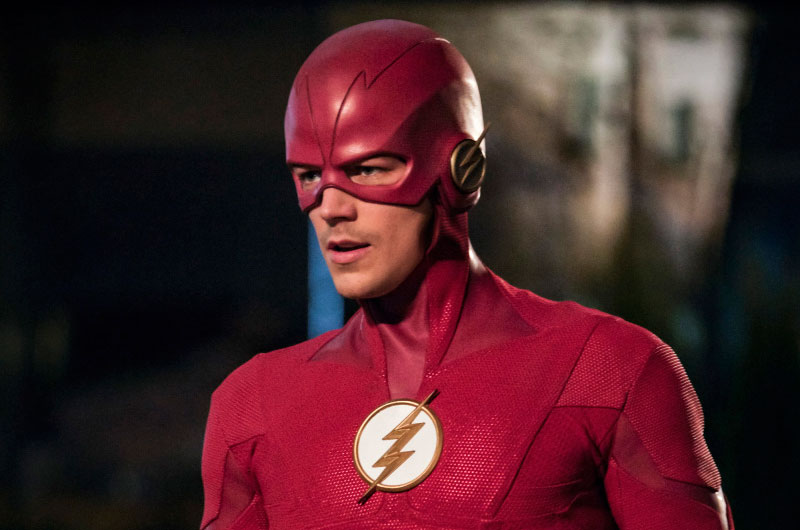 Next
The Last O.G. Picked Up for a Third Season by TBS
Click here to cancel reply.
Disclaimer: This post may contain affiliate links through which we earn a commission if you decide to make a purchase, at no cost to you. As an Amazon Associate, we earn from qualifying purchases.
BigScoots Hosting: The last host you'll ever need! Click for details.