Showtime has announced the movies and TV shows coming to the service in May. The Showtime May 2020 line-up includes the highly-anticipated fifth season of the hit drama series Billions, starring Paul Giamatti and Damian Lewis, on Sunday, May 3 at 9 p.m. ET/PT, and new episodes of Penny Dreadful: City of Angels and Desus & Mero.

The Showtime May 2020 highlights also include beloved rom-coms like Bridget Jones’s Diary, Mean Girls, Sleepless in Seattle, While You Were Sleeping and more.

Starring Natalie Dormer as supernatural demon Magda, PENNY DREADFUL: CITY OF ANGELS opens in 1938 Los Angeles, a time and place deeply infused with social and political tension. When a grisly murder shocks the city, Detective Tiago Vega (Daniel Zovatto) and his partner Lewis Michener (Nathan Lane) become embroiled in an epic story that reflects the rich history of Los Angeles: from the building of the city’s first freeways and its deep traditions of Mexican-American folklore, to the dangerous espionage actions of the Third Reich and the rise of radio evangelism. Before long, Tiago and his family are grappling with powerful forces that threaten to tear them apart.

DESUS & MERO features hosts Desus Nice and The Kid Mero chatting with guests at the intersection of pop culture, sports, music, politics and more via virtual video conference, as well as giving their take on the day’s hot topics in their signature style. The series is currently filmed remotely from the hosts’ respective homes until further notice. Recent guests include presidential candidate Joe Biden, Dr. Anthony Fauci, Alicia Keys, Issa Rae and the Beastie Boys.

Jesus Trejo takes the stage in his first SHOWTIME comedy special JESUS TREJO: STAY AT HOME SON. Filmed at the El Portal Theater in North Hollywood, the hour-long special is packed full of candid humor as Trejo gives us a front-row seat into the amusement within his family dynamic. As an only child to immigrant parents, Trejo learned many life lessons in some of the most unconventional ways. From running his first marathon to winning his first fight, JESUS TREJO: STAY AT HOME SON explores the lengths he’ll reach to meet his parents’ expectations in this new comedy special.

Back to the Future

Back to the Future Part II

Back to the Future Part III

The Game of Their Lives

The Murder of Nicole Brown Simpson

An Officer and a Gentleman

The Other End of the Line

Under the Tuscan Sun

Win a Date with Tad Hamilton!

Basketball County: In The Water (Premiere)

The American President, Bridget Jones’s Diary, Failure to Launch, I Feel Pretty, Mean Girls, My Best Friend’s Wedding, The Prince & Me, She’s All That, Sleepless in Seattle, Something’s Gotta Give, The Switch, Under the Tuscan Sun, When In Rome, While You Were Sleeping

Sports Are Always Live In The Movies

Against the Ropes, Blue Chips, Bull Durham, Chokehold, The Cutting Edge, The Flying Scotsman, The Game of Their Lives, A Knight’s Tale, The Legend of Bagger Vance, Rocky, Rocky Balboa, Round of Your Life, Rudy, Varsity Blues 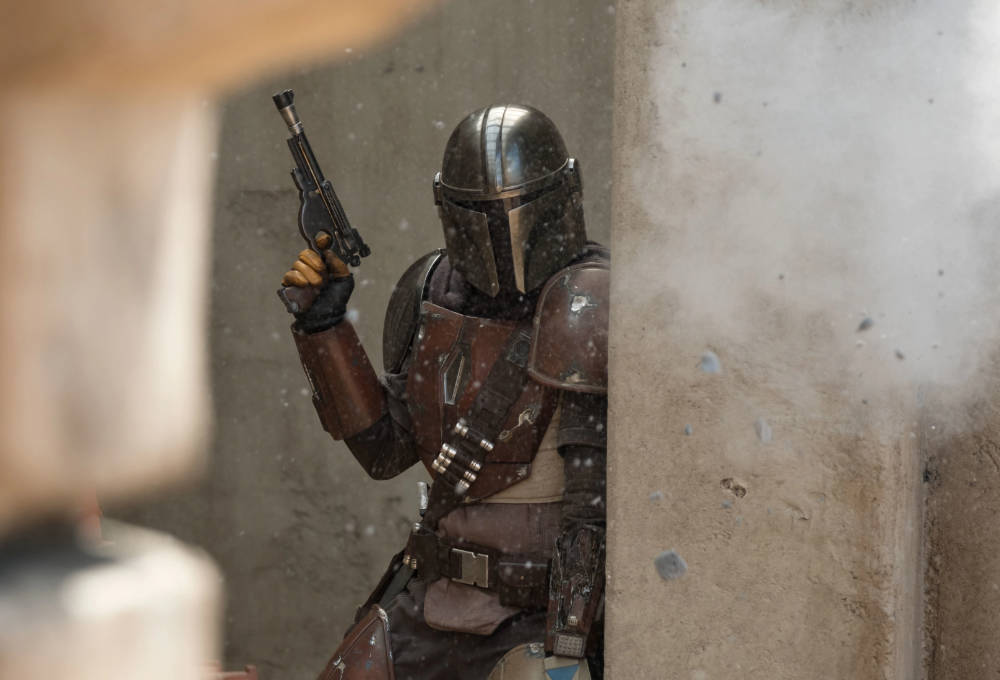 Next
Penny Dreadful: City of Angels Season 1 Premiere Online Free
Click here to cancel reply.
Disclaimer: This post may contain affiliate links through which we earn a commission if you decide to make a purchase, at no cost to you. As an Amazon Associate, we earn from qualifying purchases.
BigScoots Hosting: The last host you'll ever need! Click for details.