Netflix has announced the release date for Sex Education Season 3 and provided us with the first photos.

Sex Education Season 3 will debut on the streaming service on September 17, 2021 with eight, brand-new episodes.

It’s a new year, Otis is having casual sex, Eric and Adam are official, and Jean has a baby on the way.

Meanwhile, new headteacher Hope (played by Jemima Kirke) tries to return Moordale to a pillar of excellence, Aimee discovers feminism, Jackson gets a crush and a lost voicemail still looms. 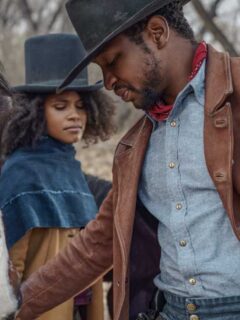 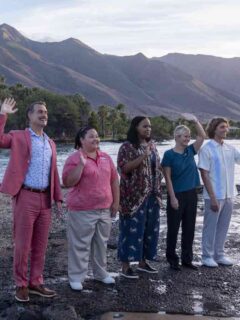 Next
The White Lotus Trailer and Episode Details
Click here to cancel reply.
Disclaimer: This post may contain affiliate links through which we earn a commission if you decide to make a purchase, at no cost to you. As an Amazon Associate, we earn from qualifying purchases.