Today, Netflix unveiled the premiere date and the first photos of Sex Education, a distinctively honest and witty look at the universally awkward coming-of-age experience. Launching globally with eight, one-hour episodes on January 11, 2019, the dramedy delivers a healthy dose of nostalgia, taking you back to your high school days, with a fresh postmodern take on young adult life, friendships, and attitudes towards sex, identity, love and everything in between.

Set in the fictional English town of Moordale and shot entirely in Wales, UK, the series is a contemporary British love-letter to the classic American high-school story starring Asa Butterfield (Ender’s Game, Miss Peregrine’s Home For Peculiar Children, Hugo) as Otis Milburn, the only child of two sex therapists, and award-winning actress Gillian Anderson (The X-Files, American Gods, The Spy Who Dumped Me) as Jean Milburn, his mother, a larger-than-life sex therapist with no filter.

Meet Otis Milburn – an inexperienced, socially awkward high school student who lives with his mother, a sex therapist. Surrounded by manuals, videos and tediously open conversations about sex, Otis is a reluctant expert on the subject. When his home life is revealed at school, Otis realizes that he can use his specialist knowledge to gain status. He teams up with Maeve, a whip-smart bad-girl, and together they set up an underground sex therapy clinic to deal with their fellow students’ weird and wonderful problems. Through his analysis of teenage sexuality, Otis realises he may need some therapy of his own. 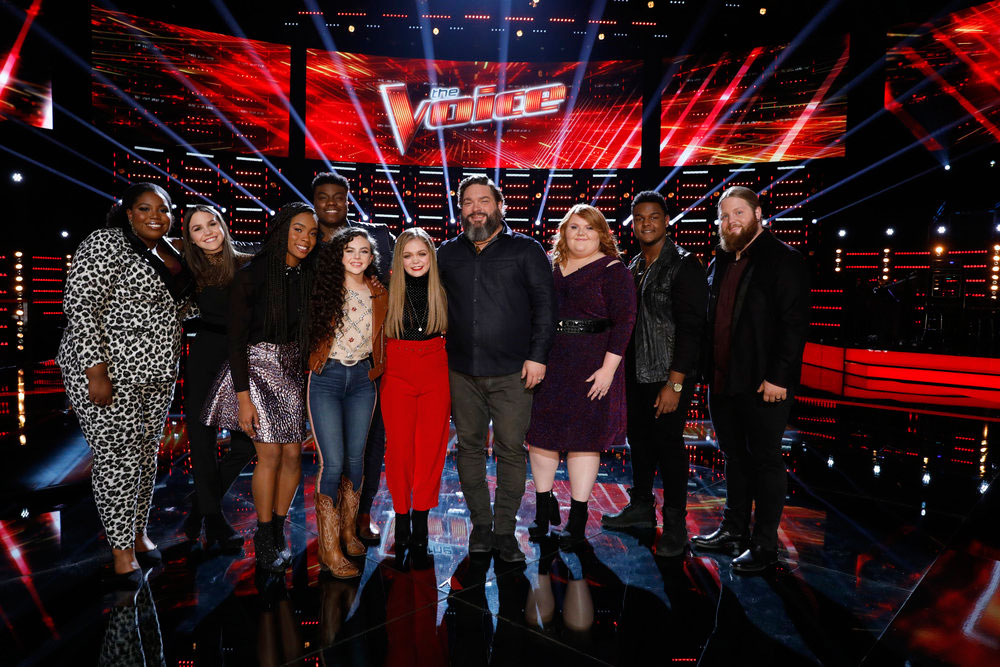 Next
The Voice Top 10 Contestants Fun Facts
Click here to cancel reply.
Disclaimer: This post may contain affiliate links through which we earn a commission if you decide to make a purchase, at no cost to you. As an Amazon Associate, we earn from qualifying purchases.
Get The FREE LEGO® Life Magazine! LEGO® Life Magazine is fun for kids 5-10 years old.