Secrets of the Saqqara Tomb to Be Unveiled on Netflix Oct. 28

Home » Secrets of the Saqqara Tomb to Be Unveiled on Netflix Oct. 28

Netflix has announced its documentary Secrets of the Saqqara Tomb will debut on the streaming service October 28, 2020. The film documents the discovery of a “one of a kind” tomb that came to life beneath the sand at the archaeological site Saqqara in Egypt.

Directed by James Tovell, executive produced by Richard Bradley and Caterina Turroni and produced by Lion Television and At Land Productions, Secrets of the Saqqara Tomb features a team of local archaeologists excavating never-before-explored passageways, shafts, and tombs, piecing together the secrets of Egypt’s most significant find in almost 50 years.

Secrets of the Saqqara Tomb follows the decoding of the tomb of an Old Kingdom priest Wahtye, unopened for 4500 years, and the excavation of five shafts to uncover an astonishing ancient mystery. Transporting the audience back through the millennia, the film provides a unique and unprecedented window into the lives — and deaths — of one man and his family.

Described as a “once in a generation” find, Wahtye’s tomb was discovered in a remarkable state of preservation — with 55 statues carved into the walls — making it the most decorated tomb ever found in this royal cemetery. During the journey of discovery, they have found over three thousand artefacts. Within the boundaries of a temple dedicated to the Egyptian cat goddess Bastet, the team discovered a mummified lion cub – the first lion cub discovered in Egypt. It signals a thrilling first in Egyptology.

“This has been an exciting moment for the whole world. Shooting this film has been an experience full of thrilling surprises. Working with an Egyptian team that has a deep connection with their ancestors has made the project even more unique,” commented James Tovell, director of Secrets of the Saqqara Tomb.

“This mission wasn’t like any other. Normally in archaeology, you labor for weeks to find anything. Here every 30 seconds there was a new jaw-dropping discovery. Such as, capturing on film the discovery of the first complete mummified lion cub in Egypt was a great moment for everyone. And then being privileged to excavate the burial shafts of the Old Kingdom priest Wahtye. The chance to excavate an Old Kingdom burial is a golden opportunity for any filmmaker.”

The documentary was filmed in Saqqara near Cairo, and less than a mile from the site of the Step Pyramid, one of the oldest and most iconic stone structures on earth. The documentary will be released globally in 190 countries with over 30 subs and dubbed into English.

The documentary was inspired by the discovery of a 4500-year-old tomb — the news made global headlines when it was discovered in late 2018 — and belongs to an Old Kingdom Priest named Wahtye, from the 5th dynasty, 2500-2350 BC, in the reign of Pharaoh Neferirkare.

Secrets of the Saqqara Tomb is officially described as follows: It is heralded as one of the most jaw-dropping, exciting, and important Ancient Egyptian discoveries in decades. And the discoveries have only just begun. A team of local archaeologists as they excavate never before explored passageways, shafts, and tombs, piece together the secrets of one Egypt’s most remarkable tombs.

News of the tomb discovery has gone around the world and it has been heralded as the most significant find in almost fifty years. The condition of the tomb is remarkable – but the real excitement lies in what is to come. The archaeologists hope they are going to unearth the possessions, grave goods, and mummies of the high-priest and his family – and with that information hoping to transform our understanding of this period of Old Kingdom history.

Secrets of the Saqqara Tomb Finds:

Found within the boundaries of a temple dedicated to the Egyptian cat goddess Bastet, the discovery of the lion signals a fresh direction for Egyptology. “This first example of a mummified lion cub to be found in Egypt is one of the most exciting finds in the history of animal mummification,” said Professor Salima Ikram. “It opens the door to asking questions about the types of wild animals that the Egyptians kept and how they managed them, both in terms of upkeep and breeding.”

Inside the tomb of Wahtye, there were the bones of a full family. Dr. Amira Shaheen Professor of Rheumatology, Faculty of Medicine, Cairo University, found that those bones were distended, which can be an indication that the whole family died from an epidemic that most probably malaria. If this theory can be proven, it will be the first documented case of malaria in history by more than 1000 years.

The film also features the exploration of the wider ancient necropolis were Egyptians buried their dead over thousands of years, as it documents the discovery of shafts filled with the mummified animals, beautifully-preserved human mummies still inside their highly-decorated coffins, funerary artifacts including a rare complete senet set (board game), and numerous other stunning rare artifacts from Old, New, and Late Kingdoms.

In the course of one season, the Egyptian team at the Bubasteion found more than 3100 unique artifacts. 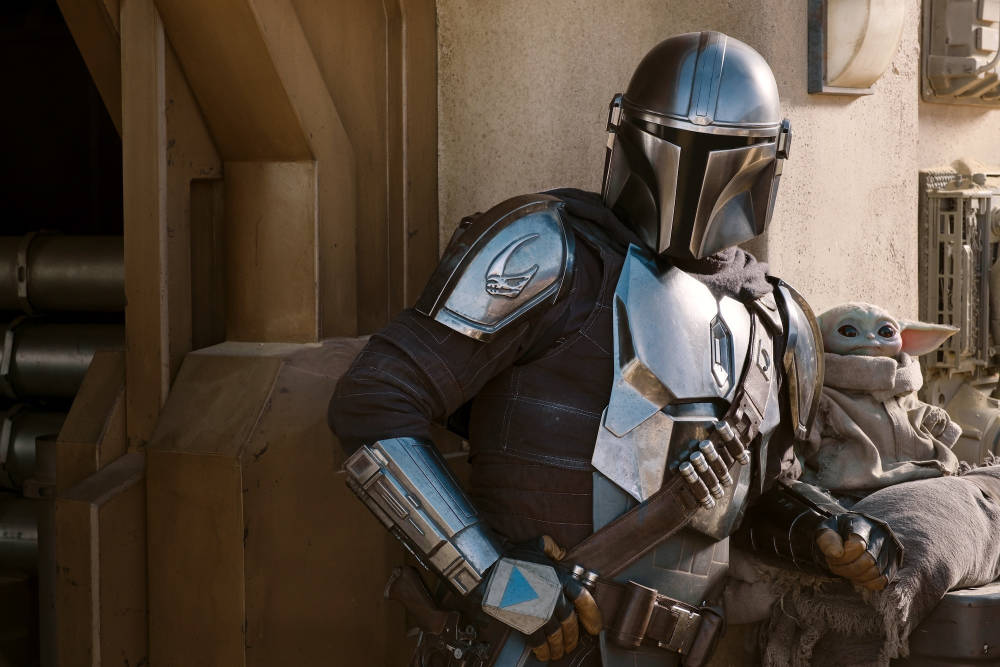 Next
Industry Trailer and Episode Details Revealed by HBO
Click here to cancel reply.
Disclaimer: This post may contain affiliate links through which we earn a commission if you decide to make a purchase, at no cost to you. As an Amazon Associate, we earn from qualifying purchases.