Scoob! Coming to VOD in May, In the Heights Moves to Summer 2021

Home » Scoob! Coming to VOD in May, In the Heights Moves to Summer 2021

Warner Bros. Pictures announced today that the studio will make its new animated feature film Scoob! available for both Premium Video On Demand (PVOD) and for premium digital ownership in the U.S. and Canada on May 15. The film was previously scheduled to open in theaters on that date before theater chains shut down.

“While we’re all eager to be able to once again show our films in theaters, we’re navigating new, unprecedented times which call for creative thinking and adaptability in how we distribute our content,” said Warner Bros. Chair and CEO Ann Sarnoff.

“We know fans are eager to see ‘SCOOB!’ and we’re delighted we can deliver this feel-good movie for families to enjoy while they’re home together.”

Scoob! will be available for a 48-hour rental via Premium Video On Demand for $19.99 or premium digital ownership for $24.99 beginning on Friday, May 15 (prices listed U.S. SRP). The title will be available on participating digital platforms.

The first full-length animated Scooby-Doo adventure for the big screen, Scoob! reveals how lifelong friends Scooby and Shaggy first met and how they joined with young detectives Fred, Velma and Daphne to form the famous Mystery Inc.

Now, with hundreds of cases solved and adventures shared, Scooby and the gang face their biggest, most challenging mystery ever: a plot to unleash the ghost dog Cerberus upon the world. As they race to stop this global “dogpocalypse,” the gang discovers that Scooby has a secret legacy and an epic destiny greater than anyone imagined.

Scoob! is directed by Tony Cervone, Annie Award nominee for the feature Space Jam and two-time Emmy nominee for his work on Duck Dodgers.

Warner Bros. has also pushed back the release date for In the Heights from June 26, 2020 to June 18, 2021. An untitled Pixar Animation Studios project is set for that same date.

The creator of Hamilton and the director of Crazy Rich Asians invite you to the event of the summer, where the streets are made of music and little dreams become big… In the Heights.

Lights up on Washington Heights… The scent of a cafecito caliente hangs in the air just outside of the 181st Street subway stop, where a kaleidoscope of dreams rallies this vibrant and tight-knit community. At the intersection of it all is the likeable, magnetic bodega owner Usnavi (Anthony Ramos), who saves every penny from his daily grind as he hopes, imagines and sings about a better life.

Chu is directing the film from a screenplay by Quiara Alegría Hudes; it is based on the musical stage play, with music and lyrics by Lin-Manuel Miranda, book by Quiara Alegría Hudes and concept by Miranda. In the Heights is produced by Miranda and Hudes, together with Scott Sanders, Anthony Bregman and Mara Jacobs. David Nicksay and Kevin McCormick served as executive producers. 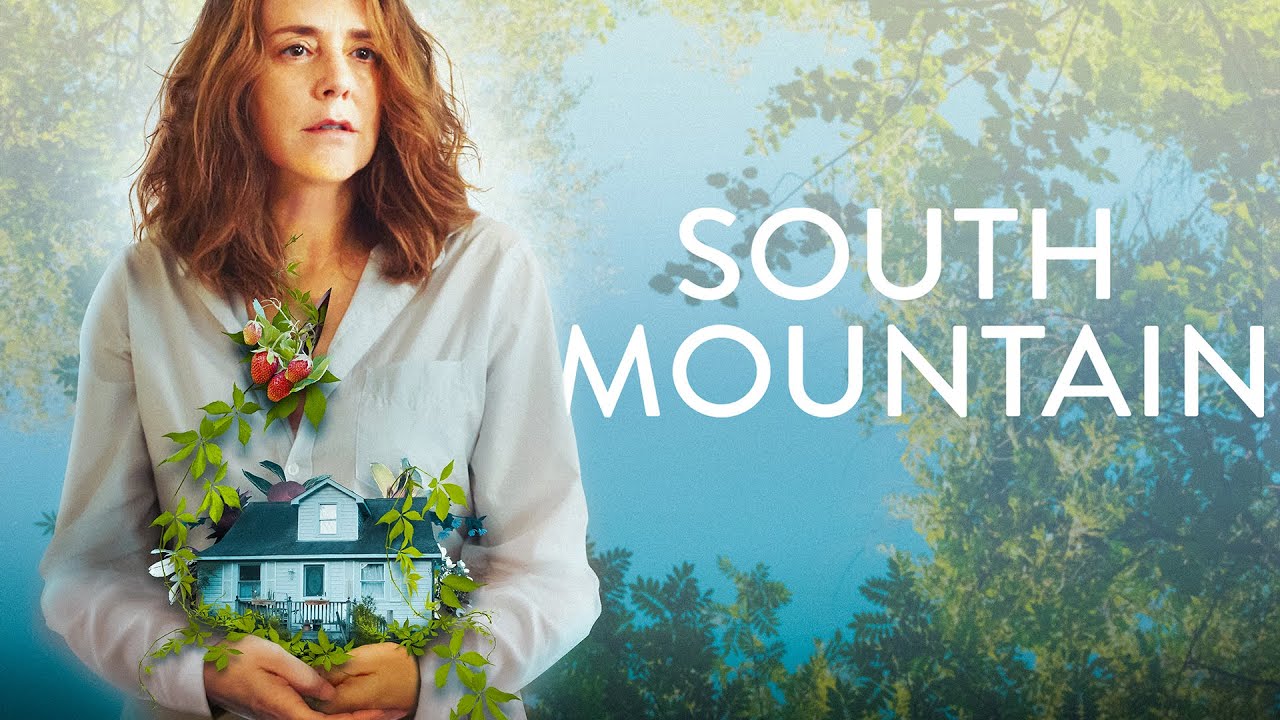 Next
Netflix May 2020 Movie and TV Titles Announced
Click here to cancel reply.
Disclaimer: This post may contain affiliate links through which we earn a commission if you decide to make a purchase, at no cost to you. As an Amazon Associate, we earn from qualifying purchases.
Amazon Prime Day 2021 is June 21 and 22! Click here for the deals.