NBC has announced the Saturday Night Live hosts and musical guests for the March 30, April 6, and April 13 shows.

Tame Impala will take the stage as a “SNL” musical guest for the first time. He will perform as a headliner at the 2019 Coachella Valley Music and Arts Festival in April, and headline shows across North America throughout May.

Kit Harington will host “SNL” for the first time on April 6. Harington stars in the highly anticipated final season of Game of Thrones, premiering April 14 on HBO, and How to Train Your Dragon: The Hidden World, currently in theaters.

Grammy, Tony and Emmy Award-nominated performer Sara Bareilles will make her “SNL” debut as musical guest. Her new album, Amidst the Chaos, is due out April 5. The musical Waitress, for which she wrote original music and lyrics, is currently running on Broadway and in London’s West End.

BTS will make its “SNL” musical guest debut. The band’s newest album, Map of the Soul: Persona, will be released April 12, ahead of the upcoming Love Yourself: Speak Yourself world tour. 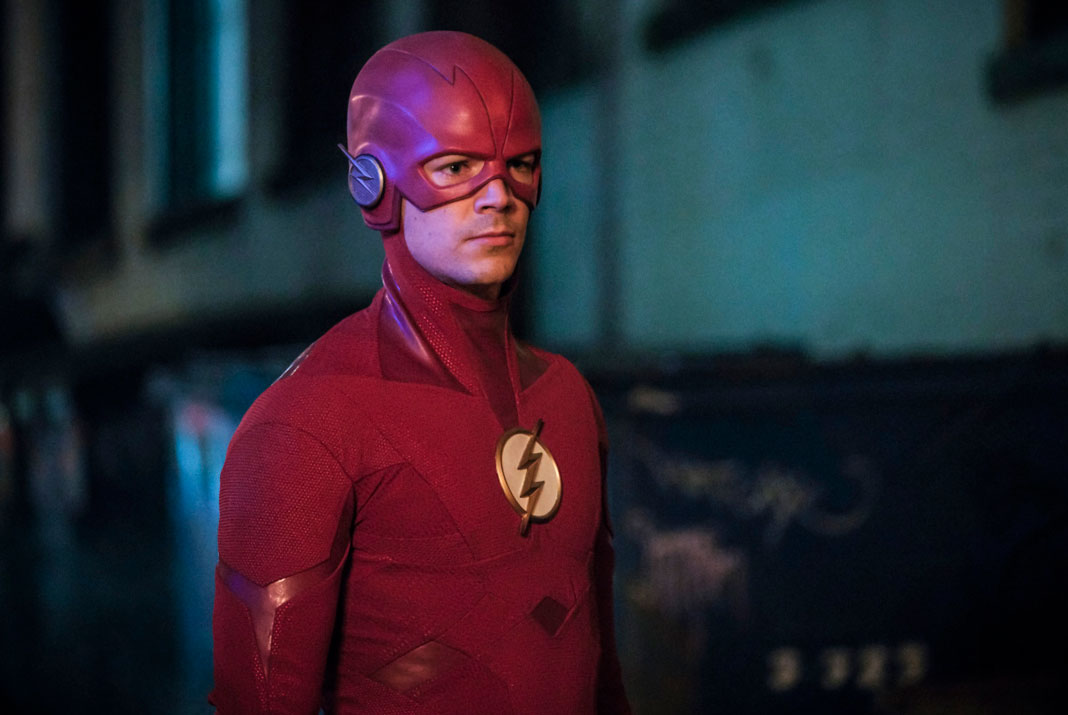 Next
The Flash 5.16 Recap and Review: It’s All About Legacy
Click here to cancel reply.
Disclaimer: This post may contain affiliate links through which we earn a commission if you decide to make a purchase, at no cost to you. As an Amazon Associate, we earn from qualifying purchases.
Get The FREE LEGO® Life Magazine! LEGO® Life Magazine is fun for kids 5-10 years old.