Saban Films has released the trailer for action thriller Echo Boomers, which is coming to theaters, On Demand and Digital on November 13.

Two-time Academy Award nominee Michael Shannon (Knives Out) stars in this gripping crime-thriller filled with pulse-pounding twists and turns. A recent college graduate Lance Zutterland (Patrick Schwarzenegger) leaves school in debt, realizing everything he had worked towards was built on a lie.

When he is pulled into a criminal underground operation, he finds his peers fighting the system by stealing from the rich and giving to… themselves. With nothing to lose, they leave behind a trail of destruction but with the cops closing in, tensions mount and Lance soon discovers he is in over his head with no way out.

Written by Kevin Bernhardt, Jason Miller, and Seth Savoy, Echo Boomers was rated R for drug use and pervasive language.

You can view the trailer and poster for the 94-minute movie below and read on for Saban’s Wildcat announcement.

Saban Films also announced today that they have acquired North American, UK and Irish rights to Jonathan W. Stokes’ Wildcat, which he wrote and directed. The film was produced by Narineh Hacopian and Soapbox Films’ Christopher Alender.

Wildcat follow Kat Young, an ambitious reporter stationed in the Middle East who is taken captive after her convoy is ambushed. Kat is confronted by the trauma of her past and must find a way to bring down the militants who incarcerated her.

Stokes said, “I’m thrilled that Saban Films will be sharing Wildcat with the world. I couldn’t be more proud of the actors and filmmakers who teamed to make this movie, and we couldn’t be in better hands with Saban Films.”

“We are delighted to be able to bring this tense thriller to our audiences, especially as we continue to expand internationally,” Saban Films’ Bill Bromiley commented.

“Jonathan is such a talented writer and Georgina Campbell has a real breakout performance in this film that will have audiences rooting for her.” 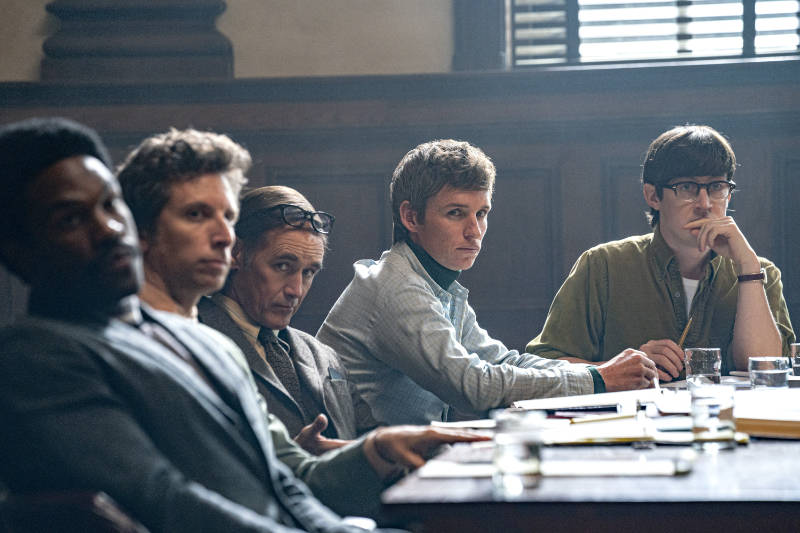 Previous
The Trial of the Chicago 7 Review

Next
Iman Vellani Lands the Role of Ms. Marvel on Disney+
Click here to cancel reply.
Disclaimer: This post may contain affiliate links through which we earn a commission if you decide to make a purchase, at no cost to you. As an Amazon Associate, we earn from qualifying purchases.