AMC announced today the renewal of the unscripted series Ride with Norman Reedus for a fourth season, which will go into production later this month. The Ride with Norman Reedus Season 4 order comes just ahead of the season three premiere on Sunday, February 10 at midnight following brand new episodes of The Walking Dead and Talking Dead. In addition, the entire third season will be available early to AMC Premiere customers on Friday, February 8.

Season three will feature Reedus riding with current and former co-stars from The Walking Dead, and Boondock Saints. Guest riders will include Jeffrey Dean Morgan and Andrew Lincoln in England, Steven Yeun in the Bay area of California, Melissa McBride in Scotland, Austin Amelio in the Valley of the Sun, Arizona, Sean Patrick Flanery in Texas and Marilyn Manson in Tennessee. Reedus will also be visiting some of his favorite rockers and artists around the world, including Ian Anderson (Jethro Tull), Les Claypool (Primus), Jello Biafra (Dead Kennedys), Rob Halford (Judas Priest), Karen Elson and Oliver Peck.

“Season 3 was a blast – we had a ton of fun traveling the world and the U.S. with some really awesome guests,” said Reedus. “We’re looking forward to turning that up even further for season four. I can’t wait for everyone to see it all.”

Ride with Norman Reedus follows The Walking Dead star and motorcycle enthusiast Norman Reedus as he hits the open road to explore different cultures and experience the best scenery, food, nature, and local activities in the United States and around the world. Each episode features Reedus and a riding companion as they journey across an unknown terrain and experience the culture surrounding them… with plenty of time for unplanned detours and tire changes.

The series is produced by Left/Right (This American Life, The Circus, James Cameron’s Story of Science Fiction) with Ken Druckerman, Banks Tarver and Anneka Jones serving as executive producers along with Reedus. 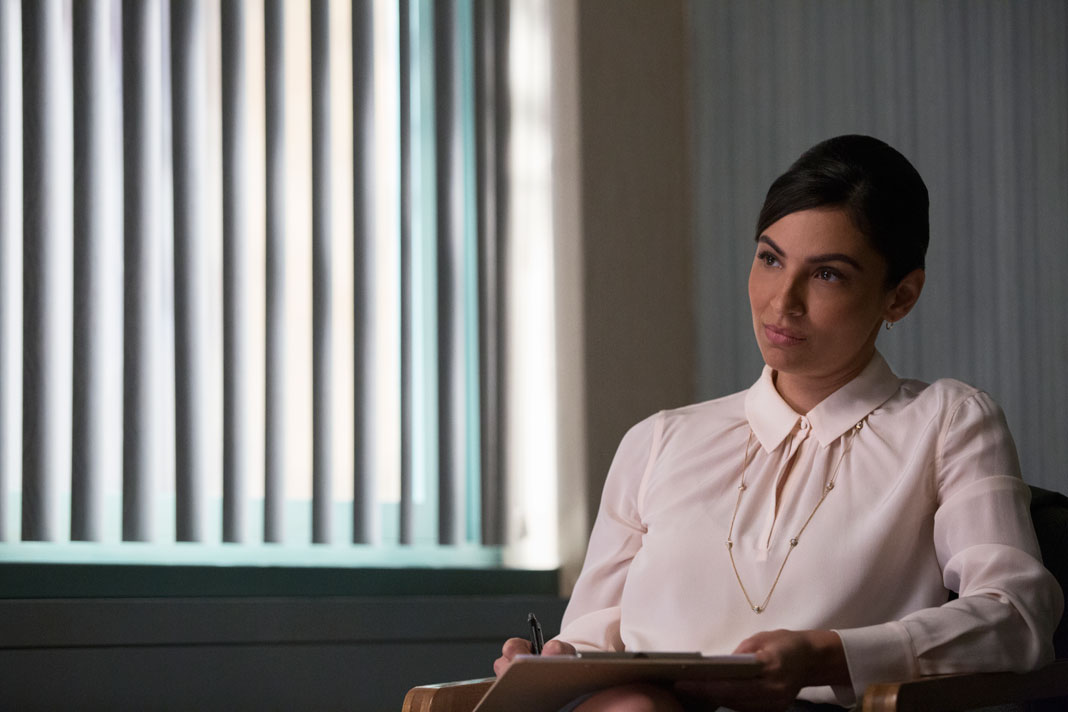 Next
The Boys Teaser Previews the Summer 2019 Series
Click here to cancel reply.
Disclaimer: This post may contain affiliate links through which we earn a commission if you decide to make a purchase, at no cost to you. As an Amazon Associate, we earn from qualifying purchases.