Universal Pictures has pushed back the Red Notice release date five months, from June 12, 2020, to Friday, November 13, 2020. The only other movie scheduled for that new date is Nickelodeon and Paramount’s Rugrats.

Global superstar Dwayne Johnson is reteaming with his Skyscraper and Central Intelligence writer/director, Rawson Marshall Thurber, to lead the cast of Red Notice.

In the international action-thriller, Johnson plays an Interpol agent tasked with capturing the most wanted art thief in the world.

Previous
The First UglyDolls Trailer Brings the Toys to Life 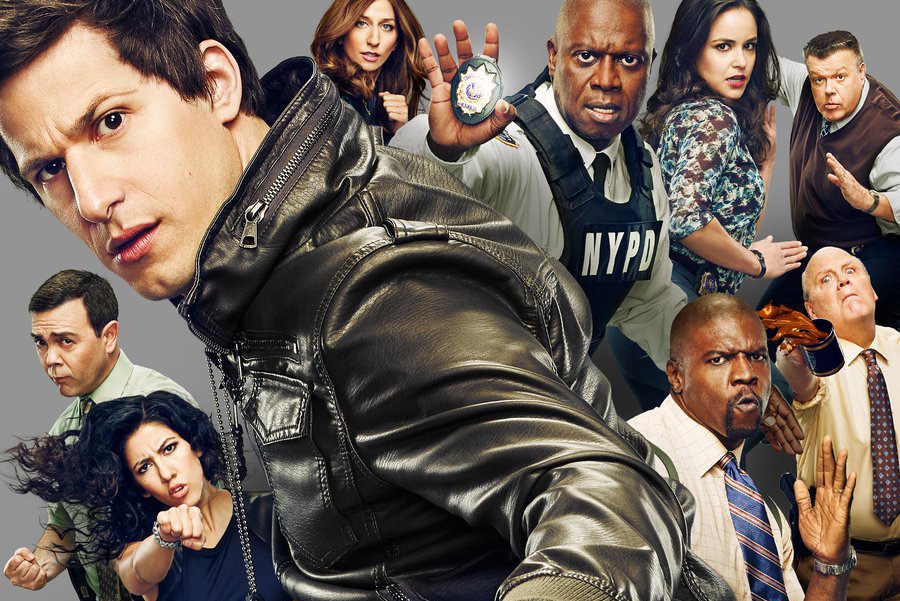 Next
Brooklyn Nine-Nine Season 6 Premiere Set for January 10
Click here to cancel reply.
Disclaimer: This post may contain affiliate links through which we earn a commission if you decide to make a purchase, at no cost to you. As an Amazon Associate, we earn from qualifying purchases.