NBC is once again partnering with Comic Relief US and Red Nose Day with a three-hour block of themed programming on Thursday, May 21 that will raise money and awareness for millions of children living in poverty across America and around the world.

Kicking off the night at 8 p.m. ET/PT, Ben Stiller is bringing the phenomenon of escape rooms to television in spectacularly over-the-top style with Celebrity Escape Room. Stiller and Jack Black serve as executive producers and participants in the one-hour show featuring a cast of A-listers immersed in the hilariously high-energy, no-holds-barred escape.

Following Celebrity Escape Room, the two-hour Red Nose Day Special will feature the biggest names across entertainment with a packed lineup of music, comedy and short documentary films that will educate and engage viewers.

Joining Stiller for the gameplay are comedy stars Courteney Cox, Lisa Kudrow and Adam Scott. Jack Black is host and the all-knowing “Game Master,” who puts his celebrity friends to the test as they work together under intense pressure to beat the clock, unlocking a series of surprising puzzle rooms to ultimately engineer their great escape in this uproarious and heart-pounding adventure.

Tapping into the wildly popular escape room craze, Celebrity Escape Room combines the drama and tension of a real-life video game with the side-splitting allure of the ultimate party game. All highly competitive with killer instincts, Stiller, Cox, Kudrow and Scott will work together and channel their inner Sherlocks to decipher clues and solve puzzles, brainstorm for solutions and combine their comedic talents to ultimately gain their freedom before time runs out.

When stumped they may only ask the Game Master for three clues to help them escape their complete isolation from the outside world. Each room that the players complete earns money to be donated to Red Nose Day.

After the escape room extravaganza, the annual two-hour Red Nose Day Special will follow with an entertainment showcase featuring music, comedy and poignant films. The films will share stories of children and young people who have been affected by poverty and how Red Nose Day funds have helped change their story for good.

The multi-week Red Nose Day campaign launches Monday, April 13 when the official Red Noses go on sale exclusively at Walgreens locations nationwide in more than 9,000 stores across the country. All net proceeds of Red Nose sales go to the Red Nose Day Fund.

“Kicking off with Ben Stiller’s hilarious ‘Celebrity Escape Room,’ NBC’s Red Nose Day lineup is the perfect vehicle to help drive this year’s fundraising efforts,” said Paul Telegdy, Chairman, NBC Entertainment. “We are privileged to continue our support of this incredible cause in partnership with our amazing friends at Comic Relief US as we work together on behalf of children in need around the world.”

“Through the power of laughter and entertainment, Red Nose Day serves as a galvanizing force, rallying Americans to come together to end child poverty,” said Alison Moore, CEO of Comic Relief US. “Together with our incredible partners and celebrity supporters, we are working to change the story for good for millions of children in the U.S. and around the world.”

“Walgreens is thrilled to once again be the exclusive retail partner of Red Nose Day and a strong supporter of Comic Relief US,” said Alex Gourlay, Co-Chief Operating Officer, Walgreens Boots Alliance. “Since Red Nose Day first began in 2015, Walgreens customers and our 230,000 team members have come together to purchase red noses in their communities that help provide children in need with resources to live safe and healthy lives. We look forward to working with our local communities this spring to make this year’s Red Nose Day another success.”

In addition to NBC and Walgreens, Mars Wrigley Confectionery and the Bill & Melinda Gates Foundation have once again pledged their support for Red Nose Day 2020 as core partners of the campaign. For the sixth year in a row, Mars Wrigley Confectionery and the M&M’S brand are donating $1 million to Red Nose Day as national partners of the campaign and, as part of Celebrity Escape Room, will contribute all money raised by the players over the course of the episode that evening.

Funds raised through Red Nose Day are split evenly between domestic and international programs that ensure children in need are safe, healthy and educated. The goal is to address the short-term needs of children living in poverty and also foster long-term change to break the poverty cycle and provide hope for a better future. Children and young people who benefit from Red Nose Day-supported programs span all 50 states, Puerto Rico and some of the poorest communities across Latin America, Africa and Asia. Since launching in the U.S. in 2015, Red Nose Day has raised $200 million and positively impacted the lives of nearly 25 million children. 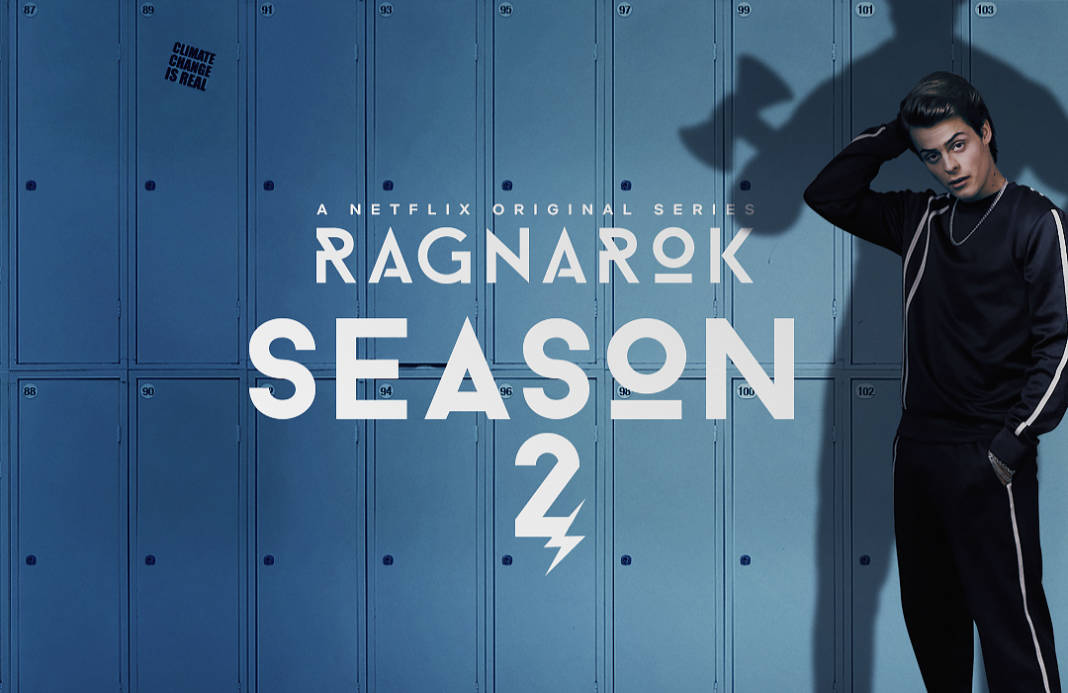 Next
Ragnarok Season 2 Given the Green Light by Netflix
Click here to cancel reply.
Disclaimer: This post may contain affiliate links through which we earn a commission if you decide to make a purchase, at no cost to you. As an Amazon Associate, we earn from qualifying purchases.
BigScoots Hosting: The last host you'll ever need! Click for details.