With Quibi set to launch on April 6th, the new streaming service has made some big announcements this week. We’ve got the new trailer for Sam Raimi’s 50 States of Fright, the trailer and lineup of stars for the Punk’d revival, and the announcement of Will Smith’s This Joka series.

Launching on Quibi April 13th, the first season of 50 States of Fright will explore stories based on urban legends from Colorado, Florida, Iowa, Kansas, Michigan, Minnesota, Missouri, Oregon and Washington. The series will take viewers deeper into the horrors that lurk just beneath the surface of our country.

What do you think about the 50 States of Fright trailer? Let us know your thoughts in the comments below!

MTV Studios and Quibi have also released the official Punk’d trailer and revealed the full lineup of unsuspecting stars set to appear on the highly-anticipated series, hosted by Chance the Rapper. “Punk’d” will be reimagined for a new generation and available only on Quibi starting Monday, April 6.

The MTV series that coined the cultural verb, Punk’d, started a phenomenon by going where no show had gone before. Now, Chance the Rapper, along with his signature ‘3’ baseball cap, is stepping into the director’s chair with new laughs, new hoaxes and new celebrity ‘marks’ in bite-sized episodes. This time around, no stars are safe, and the hidden cameras will be there to catch every second.

Additionally, Quibi announced that 3 bonus episodes of Punk’d will be given at launch to anyone who enters their email at Quibi.com before April 6. Punk’d is produced by STXtelevision in association with MTV Studios. Chance the Rapper and Jason Goldberg are Executive Producers.

Quibi announced the acquisition of This Joka as well. This Joka is a 16-episode stand-up comedy series hosted and executive produced by Will Smith.

In This Joka, Smith invites a diverse lineup of up-and-coming, established, and legendary comedians to explore the nature of comedy and its unique ability to bring people together.

Shot on location at Topgolf and other popular venues across Las Vegas, the series will showcase stand-up sets, as well as one-on-one conversations between Smith and the comedians, intimate interviews, and docu-style moments backstage and around the city.

“Will’s love and respect for stand-up comedy runs deep, and with this series on Quibi, we hope to discover, learn from, and uplift the next generation of diverse comedic talent,” said Terence Carter, Co-President Westbrook Studios. “The goal of ‘THIS JOKA’ isn’t just to laugh, but to find the universal human truths behind the laughter.” 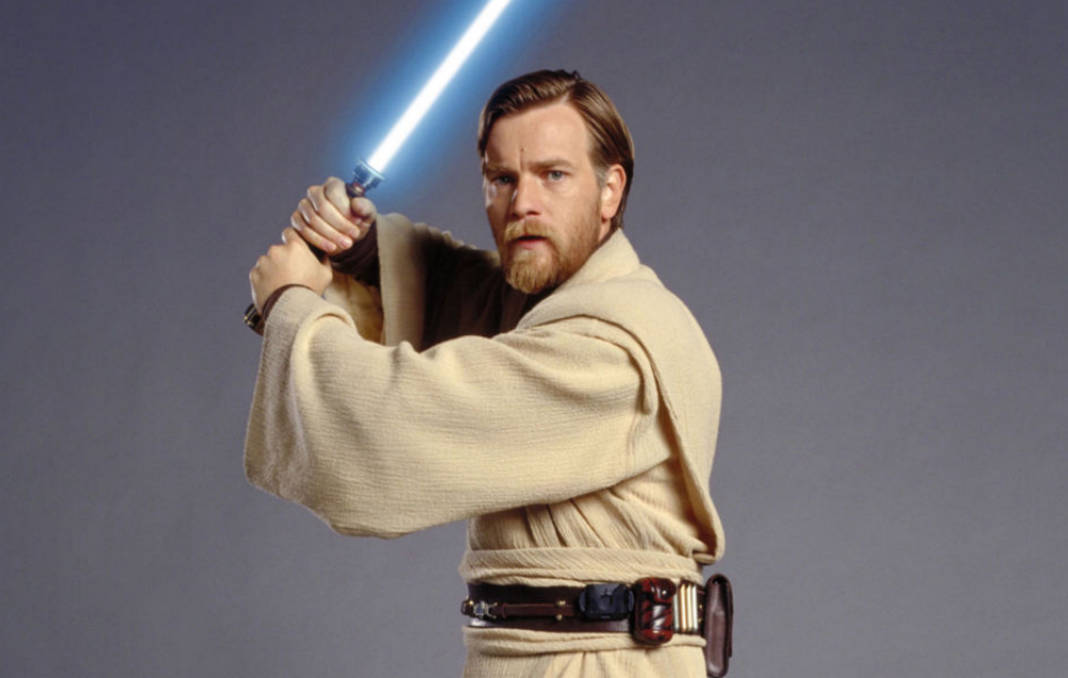 Next
Star Wars Thrills: Obi-Wan Kenobi, The Mandalorian and More!
Click here to cancel reply.
Disclaimer: This post may contain affiliate links through which we earn a commission if you decide to make a purchase, at no cost to you. As an Amazon Associate, we earn from qualifying purchases.
BigScoots Hosting: The last host you'll ever need! Click for details.