STXfilms has released the Queenpins trailer, poster and first-look pics! You can watch the trailer in the player below and scroll down for the photos and poster.

Queenpins reunites STXfilms with Bad Moms star Kristen Bell, who teams up with her The Good Place and Veronica Mars co-star Kirby Howell-Baptiste for a film inspired by the true story of the largest coupon counterfeit scam in US history.

STXinternational is also distributing directly in the UK, Ireland, and India, and handled international sales through its network of global partners. The film will debut on Paramount+ in the US after its theatrical engagement.

Queenpins is an outrageous comedy about Connie (Kristen Bell), a bored and frustrated suburban homemaker, and her best pal, JoJo (Kirby Howell-Baptiste), a vlogger with dreams, who turn a hobby into a multimillion-dollar counterfeit coupon caper.

After firing off a letter to the conglomerate behind a box of cereal gone stale, and receiving an apology along with dozens of freebies, the duo hatch an illegal coupon club scheme that scams millions from mega-corporations and delivers deals to legions of fellow coupon clippers.

On the trail to total coupon dominance, a hapless Loss Prevention Officer (Paul Walter Hauser) from the local supermarket chain joins forces with a determined U.S. Postal Inspector (Vince Vaughn) in hot pursuit of these newly-minted “queenpins” of pink-collar crime.

The film is written and directed by Aron Gaudet & Gita Pullapilly and produced by AGC Studios, Marquee Entertainment, and Red Hour Films.

The project was developed by McDonough under her Marquee Entertainment banner prior to joining AGC last year.

Are you guys excited to check out the Queenpins trailer? Let us know your thoughts in the comments or tweet us @vitalthrillscom. 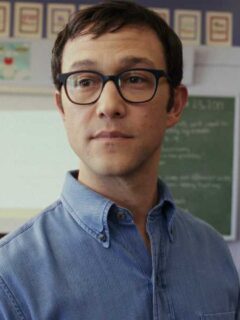 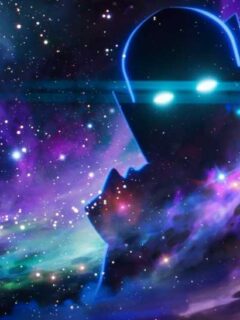 Next
What If...? Trailer and Poster Revealed by Marvel Studios
Click here to cancel reply.
Disclaimer: This post may contain affiliate links through which we earn a commission if you decide to make a purchase, at no cost to you. As an Amazon Associate, we earn from qualifying purchases.