PS5 Games Revealed in The Future of Gaming Live Stream

Sony Interactive Entertainment will give fans a first look today at the video games they can expect when the PS5 launches in late 2020. The live stream event will take place at 1pm Pacific Time / 9pm BST and can be watched below.

Sony has said this is a pre-taped program that will be broadcast at 1080p and 30 frames per second due to the team and developers having to work from home. The games you’ll see will look better when you play them on PS5 with a 4K TV. Here’s a tease for the event.

Sid Shuman, Senior Director of SIE Content Communications, added that it’s best if you can watch the show while wearing headphones. “There’s some cool audio work in the show, and it might be harder to appreciate if it’s pumped through your phone or laptop speakers.”

Jim Ryan, President & CEO of Sony Interactive Entertainment, added: “With each generation, from the first PlayStation to PlayStation 4, we aim higher and we push the boundaries further, to try and deliver better experiences for our community. This has been the mission of the PlayStation brand for more than 25 years. A mission I have been a part of nearly since the beginning.”

While we haven’t gotten a look at the actual console, the company previously shared details about the highly-anticipated PlayStation 5 and shown the new DualSense wireless controller.

The PS5 will come with an ultra-high-speed SSD, integrated custom I/O system, custom AMD GPU with ray tracing, and highly immersive 3D audio. You can learn a lot more about the technical and hardware components in the almost one-hour presentation below.

As far as the DualSense controller, Sony decided to keep much of what gamers love about DualShock 4 intact, while also adding new functionality and refining the design. “This is why we adopted haptic feedback, which adds a variety of powerful sensations you’ll feel when you play,” they said. “We also incorporated adaptive triggers into the L2 and R2 buttons of DualSense so you can truly feel the tension of your actions.”

There is no longer a “Share” button, but the functionality remains with new “Create” button. DualSense also adds a built-in microphone array, which will enable players to easily chat with friends without a headset. They’ve also changed the position of the light bar that will give it an extra pop. It now sits at each side of the touch pad, giving it a slightly larger look and feel.

Sony has said that “The Future of Gaming” showcase, which you can watch below, will run for a little more than an hour. “A lack of physical events has given us an amazing opportunity to think differently and bring you on this journey with us, and hopefully, closer than ever before,” said the company.

“This is part of our series of PS5 updates and, rest assured, after next week’s showcase, we will still have much to share with you.”

Which games are you hoping will be revealed in the presentation? Let us know which games you’re hoping to see in the comments below! 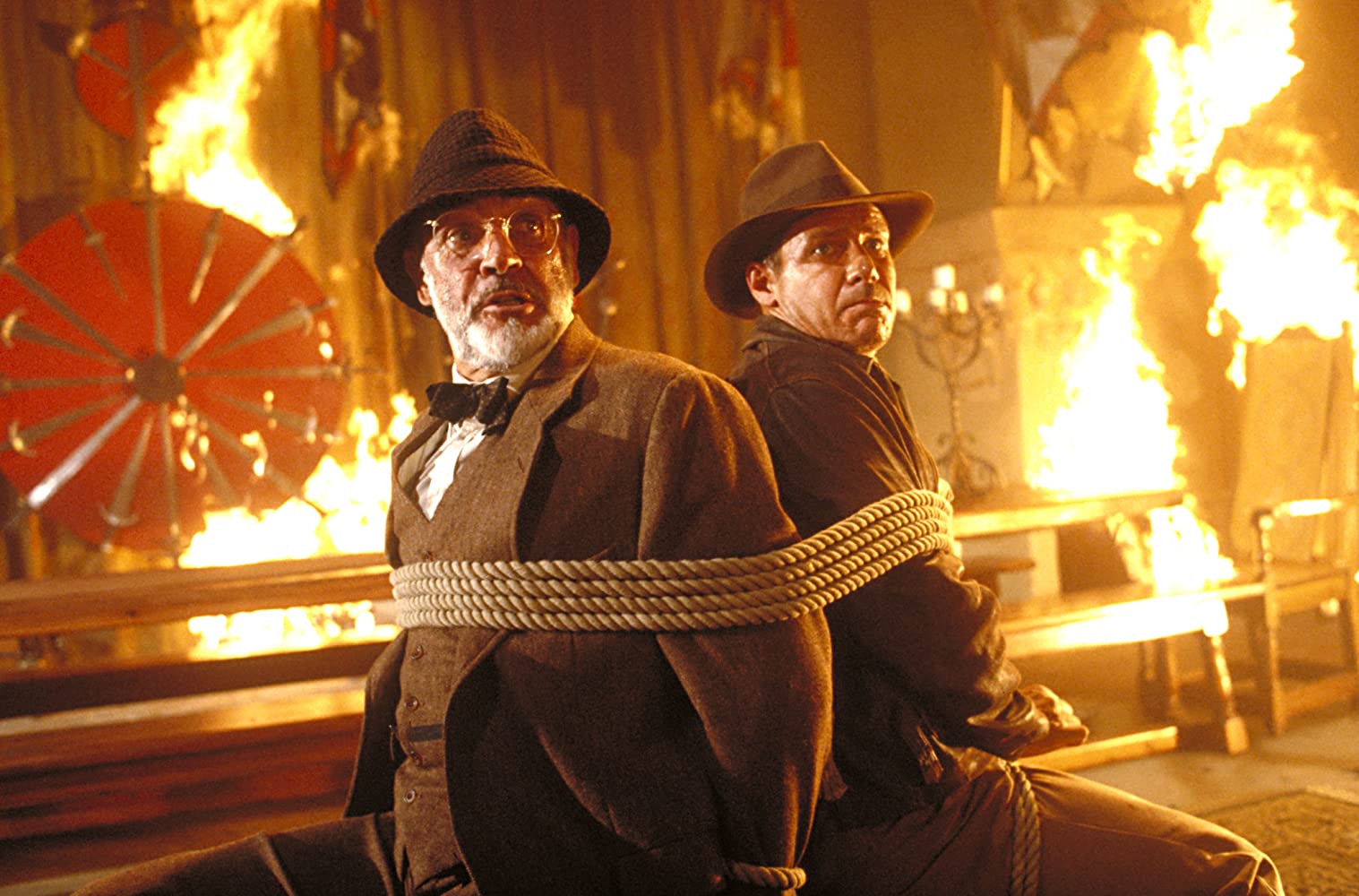 Previous
Indiana Jones and the Last Crusade - A Look Back

Next
Eurovision Song Contest and Wasp Network Trailers Debut
Click here to cancel reply.
Disclaimer: This post may contain affiliate links through which we earn a commission if you decide to make a purchase, at no cost to you. As an Amazon Associate, we earn from qualifying purchases.
Amazon Prime Day 2021 is June 21 and 22! Click here for the deals.