Starz today released the official trailer and key art for the Power Book II: Ghost midseason premiere, which is set to air on Sunday, December 6 at 8PM ET/PT on STARZ in the U.S. and Canada. The premiere will be followed by four additional episodes.

Prior to the Power Book II: Ghost midseason premiere on December 6, STARZ will air the first five episodes back-to-back, starting at 2:45 PM ET/PT. The series garnered 8.4 million multi-platform viewers in its premiere week back in September, becoming the most-watched new series premiere on STARZ.

It drove a 42% lift in acquisition on the Starz App and 36% higher viewership than the premiere of “Power” 601.

Power Book II: Ghost premiered internationally on the Starzplay streaming service and was the service’s most successful launch ever in the UK. In the first five weeks after premiere in the UK, over 400% more viewers have watched Power Book II: Ghost than the prior top performer, and the series garnered unprecedented in season viewership growth that included a 50% increase between episode 101 and 105 in their respective first weeks, setting the all-time streaming record for an episode in its first week on the service.

From the executive producers of Power, this is the first series in the expanded Power Universe franchise. Next in line for the team will be Power Book III: Raising Kanan, which is currently in production in New York City, and Power Book IV: Force.

Power Book II: Ghost picks up shortly after the earth-shattering events of Power as Tariq St. Patrick grapples with a new world order: his father dead and his mother, Tasha, facing charges for the murder her son committed. Not to mention the academic rigors of the Ivy League university Tariq is attending to earn his inheritance.

Truly on his own for the first time in his life, Tariq is forced to split his time between school and hustling to pay for Davis MacLean, the fame-hungry defense lawyer who is Tasha’s only hope of getting out of jail and escaping prosecution by newly minted U.S. Attorney Cooper Saxe.

With no better options, Tariq turns to the familiar drug game, entangling himself with a cutthroat family headed by Monet Stewart Tejada, that’s been at it far longer than him.

As Tariq tries to balance his drug operation with his grades, love life, and family, he figures out that the only way to avoid the same fate his father met is to become him — only better.

Power Book II: Ghost is executive produced by series creator and showrunner Courtney A. Kemp through her company End of Episode, Curtis “50 Cent” Jackson through his G-Unit Film and Television, and Mark Canton through his Atmosphere Entertainment MM. 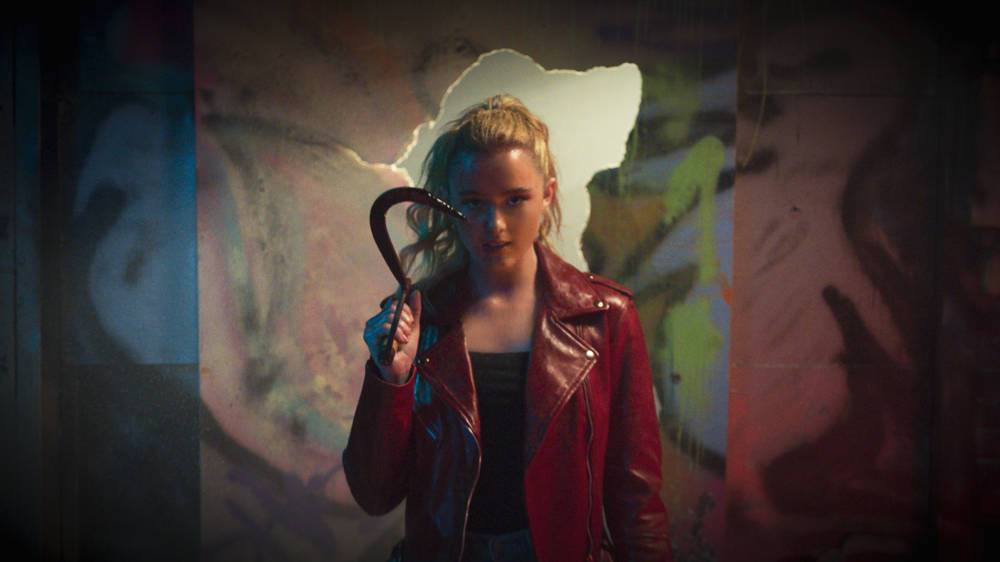 Next
Freaky Review: The New Body-Swap Horror Comedy
Click here to cancel reply.
Disclaimer: This post may contain affiliate links through which we earn a commission if you decide to make a purchase, at no cost to you. As an Amazon Associate, we earn from qualifying purchases.
BigScoots Hosting: The last host you'll ever need! Click for details.