Owen Wilson Joins the MCU in a New Loki Featurette

Today, Marvel Studios and Disney+ have released a new featurette giving us a look at Owen Wilson’s entrance into the MCU, which you can watch in the player below. Owen Wilson plays Agent Mobius in the highly-anticipated series.

Loki will premiere on Disney+ Wednesday, June 9 and new episodes will debut every Wednesday after that.

What do you think of Owen Wilson joining the MCU? Are you excited for Loki? Let us know in the comments or tweet us @vitalthrillscom. 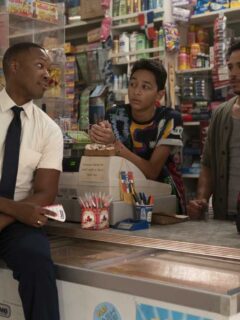 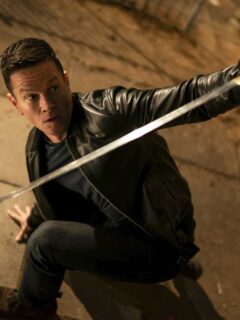 Next
Paramount+ Movies Lineup Increasing by More Than 1,000 Titles
Click here to cancel reply.
Disclaimer: This post may contain affiliate links through which we earn a commission if you decide to make a purchase, at no cost to you. As an Amazon Associate, we earn from qualifying purchases.
Amazon Prime Day 2021 is June 21 and 22! Click here for the deals.