Sony Pictures is continuing to grow its Universe of Marvel Characters slate with the addition of a Spider-Woman movie, according to Deadline. The site says that actress and Booksmart (buy at Amazon) helmer Olivia Wilde will direct! You can view her tweet confirming the news below.

The site reports: “Olivia Wilde has closed a deal to direct and develop a secret Marvel film project revolving around a female character in the universe. While not confirmed, it is expected that the story will be centered on Spider-Woman.”

Writing the Spider-Woman movie is Katie Silberman, who wrote and produced Booksmart. Amy Pascal will produce the movie, with Rachel O’Connor set to executive produce. Gary Spinelli wrote a previous draft of the script.

In the comics, Jessica Drew was placed into a hibernation chamber for years before emerging decades later still a teenager. Physically enhanced by a special spider-derived serum, Drew chose to take her life into her own hands and became known as Spider-Woman.

The Spider-Woman title has also been held by several other Marvel Comics characters throughout the years, including Mary Jane Watson and Gwen Stacy. The Spider-Gwen version of the character was voiced by Hailee Steinfeld in Spider-Man: Into the Spider-Verse.

Deadline adds that Wilde came close to passing on the project as her schedule filled up quickly. But the idea of having a chance to launch her own female superhero project was too hard to pass up and she committed to the film.

Also in the works at Sony are a Madame Webb movie, to be directed by S.J. Clarkson, as well as Black Cat and Silver Sable films.

Their previous Universe of Marvel Characters movie is Venom, starring Tom Hardy. Coming to theaters on March 19, 2021 is Morbius, starring Jared Leto, while the sequel Venom: Let There Be Carnage is scheduled to open on June 25, 2021.

The studio has also had great success with the animated Spider-Man: Into the Spider-Verse, which has a sequel coming to theaters on October 7, 2022.

Sony Pictures has previously worked with Marvel Studios on Spider-Man: Homecoming (2017) and Spider-Man: Far From Home (2019). Their third Spider-Man movie with Tom Holland as Peter Parker/Spidey will debut on December 17, 2021.

Spider-Man will also appear in a future Marvel Studios film. Pascal is set to produce the third Spider-Man movie through Pascal Pictures, as she has on the first two Holland-led films.

Are you looking forward to a Spider-Woman movie with Olivia Wilde at the helm? Who do you think should play the character? Let us know your thoughts in the comments below. 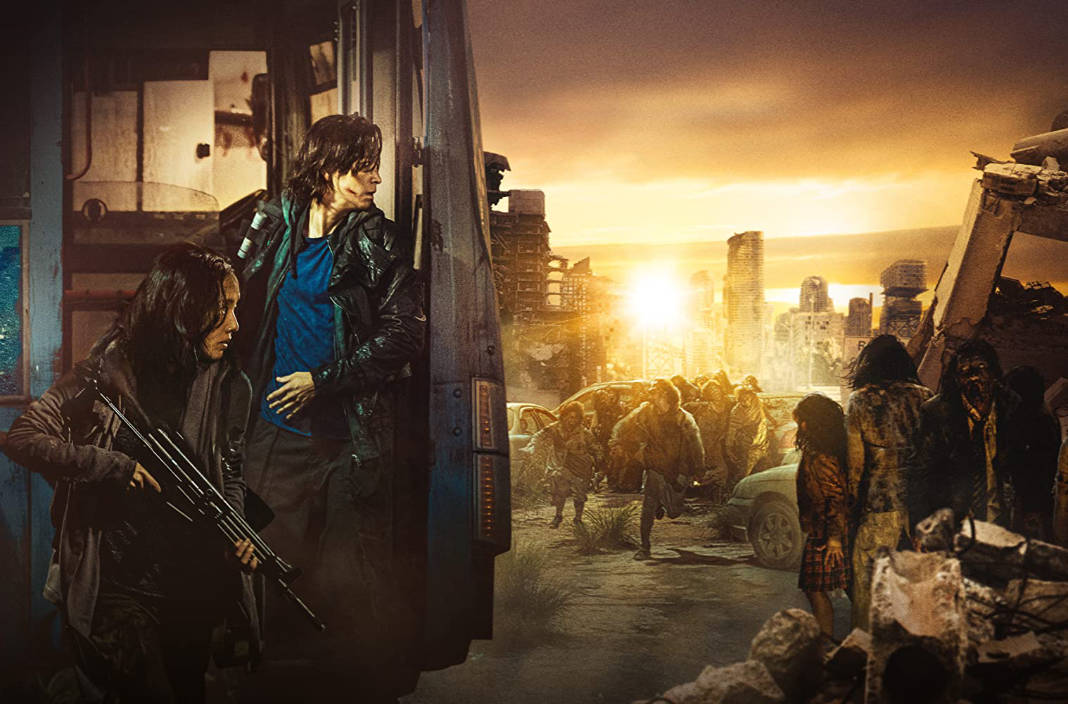 Next
Train to Busan Presents: Peninsula Review
Click here to cancel reply.
Disclaimer: This post may contain affiliate links through which we earn a commission if you decide to make a purchase, at no cost to you. As an Amazon Associate, we earn from qualifying purchases.