No Man’s Sky Beyond Includes an Online Multiplayer Component

Home » No Man’s Sky Beyond Includes an Online Multiplayer Component

Hello Games announced today that a major new update is coming this summer to No Man’s Sky. Titled No Man’s Sky Beyond, the update will be free for existing players of the game on Xbox One, PlayStation 4 and PC. Introducing a brand-new social and multiplayer experience, the update promises to bring players together like never before.

Beyond‘s multiplayer experience will change the way players come together and offer radical new ways to explore the universe. However, it will not require a subscription, will not contain micro-transactions, and will be completely free for all existing players.

Multiplayer is only one part of the colossal Beyond update, and Hello Games will be revealing more over the coming weeks.

The company’s Sean Murray says that the update will contain three major updates rolled into one larger free release. “The first component of Beyond we are announcing today is No Man’s Sky Online,” he said in a statement. The update “includes a radical new social and multiplayer experience which empowers players everywhere in the universe to meet and play together.”

Inspired by the adventure and imagination that we love from classic science-fiction, No Man’s Sky presents you with a galaxy to explore, filled with unique planets and lifeforms, constant danger and action. In the game, every star is the light of a distant sun, each orbited by planets filled with life, and you can go to any of them you choose. Fly smoothly from deep space to planetary surfaces, with no loading screens, and no limits. In this infinite procedurally-generated universe, you’ll discover places and creatures that no other players have seen before – and perhaps never will again.

You can watch a short preview in the player below. 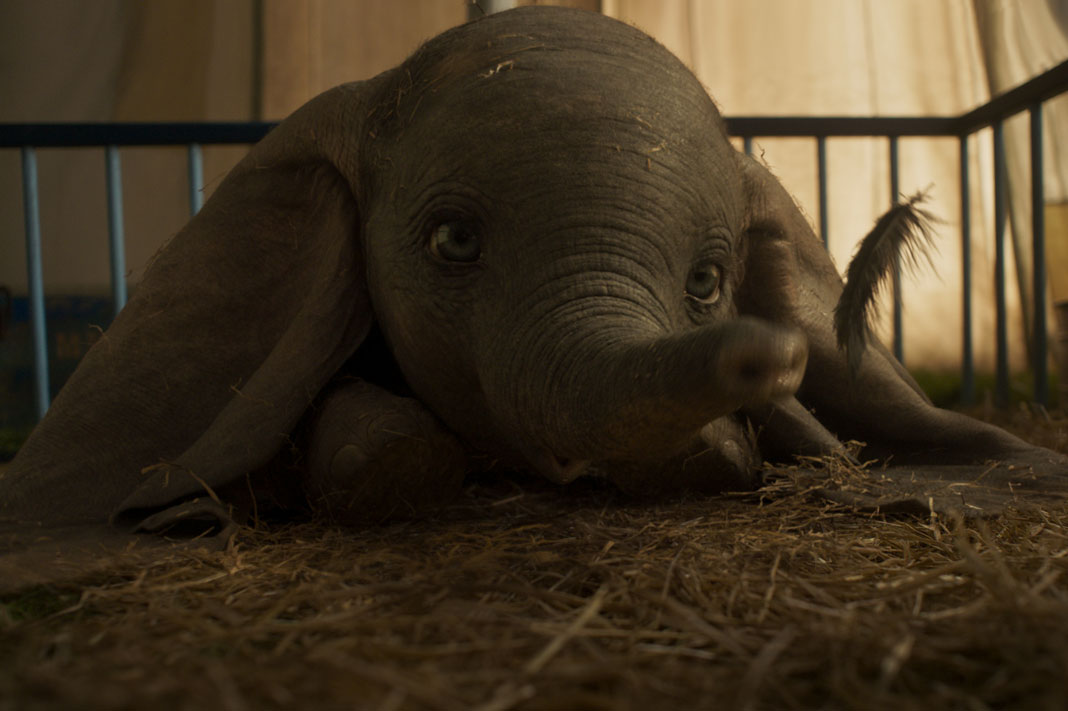 Next
Why Is Disney's Dumbo Being Reimagined Now?
Click here to cancel reply.
Disclaimer: This post may contain affiliate links through which we earn a commission if you decide to make a purchase, at no cost to you. As an Amazon Associate, we earn from qualifying purchases.