We got the awesome trailer during the San Diego Comic-Con, but for the Television Critics Association summer tour, HBO has released new Watchmen photos as well. You can view the Watchmen photos in the gallery below. The series will premiere in October.

Set in an alternate history where masked vigilantes are treated as outlaws, Watchmen, from executive producer Damon Lindelof (Emmy winner for Lost; HBO’s The Leftovers) embraces the nostalgia of the original groundbreaking graphic novel of the same name, while attempting to break new ground of its own.

Debuting in October, Watchmen reunites Lindelof with Regina King (HBO’s The Leftovers; Oscar winner for If Beale Street Could Talk; Emmy winner for Seven Seconds and American Crime). King leads the cast as Angela Abar, who wears two masks; one as a lead detective in The Tulsa Police Force and another as wife and mother of three. 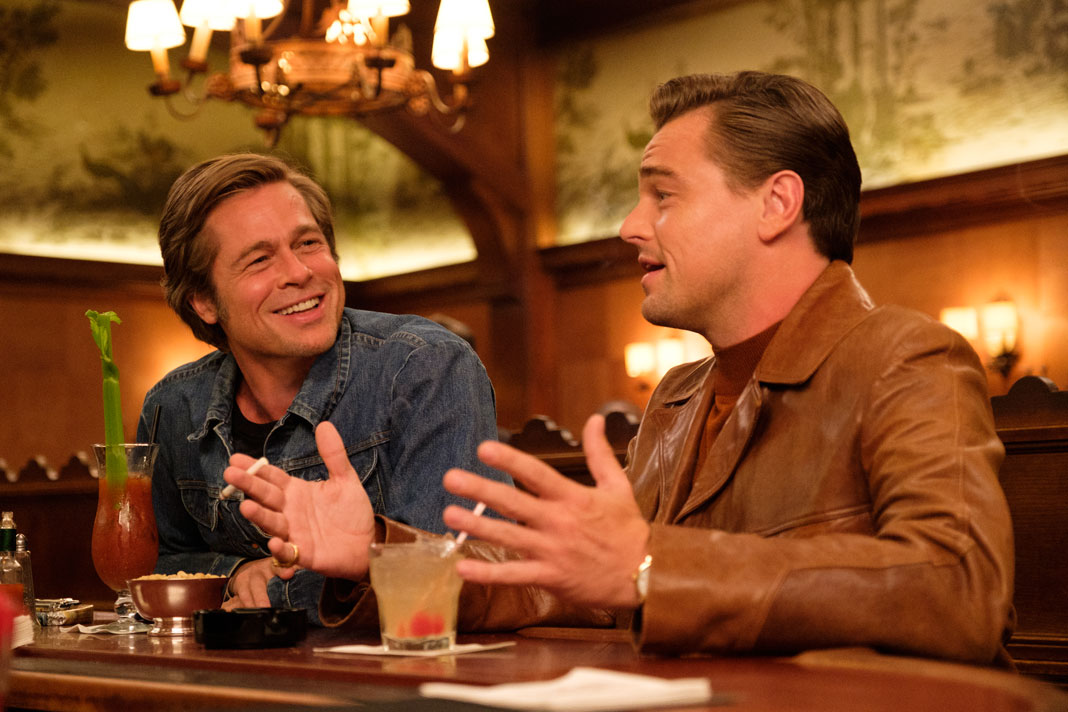 Next
Once Upon a Time... in Hollywood Review
Click here to cancel reply.
Disclaimer: This post may contain affiliate links through which we earn a commission if you decide to make a purchase, at no cost to you. As an Amazon Associate, we earn from qualifying purchases.
BigScoots Hosting: The last host you'll ever need! Click for details.