New Trailer for the Zack Snyder Cut of Justice League

With the movie releasing on HBO Max on March 18, a new trailer for the Zack Snyder cut of Justice League has been released and can be watched using the player below!

The film will be made available worldwide in all markets day and date with the US HBO Max exclusive debut on Thursday (with the exception of China, France and Japan, where the release dates are to be announced).

Scener previously announced a partnership with HBO Max to host an exclusive Zack Snyder’s Justice League watch party on March 18. Featuring a live video discussion with Snyder himself, fans can grab their virtual seats for the 4pm PDT / 7pm EDT watch party by heading to snydercut.scener.com.

An active HBO Max subscription is required to join the festivities, but there is no additional cost to participate in the watch party.

The screenplay is by Chris Terrio, story by Chris Terrio & Zack Snyder and Will Beall, based on characters from DC, Superman created by Jerry Siegel and Joe Shuster. 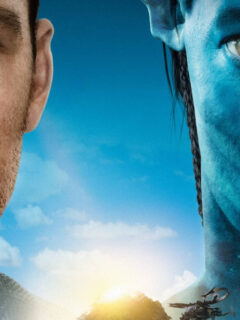 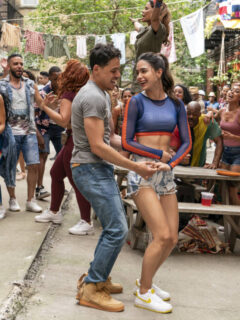 Next
New Trailers for the In the Heights Movie
Click here to cancel reply.
Disclaimer: This post may contain affiliate links through which we earn a commission if you decide to make a purchase, at no cost to you. As an Amazon Associate, we earn from qualifying purchases.
Get The FREE LEGO® Life Magazine! LEGO® Life Magazine is fun for kids 5-10 years old.