The latest in the DOOM Eternal saga from id Software/Bethesda is on the way! Today we have a new trailer for DOOM Eternal: The Ancient Gods – Part Two, which you can watch in the player below.

The second and final campaign expansion for DOOM Eternal is available on March 18. Here is the info for Ancient Gods – Part Two:

Unite the Sentinel armies and take the war to the stronghold of the Dark Lord himself in one last effort to seal away evil once and for all. With the all-new Sentinel Hammer in hand, the Slayer will rip, tear and now smash every demon in his path across ancient Sentinel settlements, devastated Earth cities and beyond, tackling stronger new enemy variants as he nears his final battle.

Everything you’ve fought for has led to this moment. Your war against Hell ends here. The Ancient Gods – Part Two launches March 18 and comes as part of the DOOM Eternal Year One Pass, available now as a digital purchase or included with the Deluxe Edition of DOOM Eternal. The Year One Pass also includes The Ancient Gods – Part One, offering Pass holders the complete two-part finale to the Slayer’s saga in one package!

Fans of the game can join the Slayers Club here, which is the first official DOOM fanclub. You’ll get updates on the game, and members can rank up along their fellow DOOM fans worldwide, contribute in community events and even unlock in-game content for DOOM Eternal.

Are you guys excited for DOOM Eternal: The Ancient Gods – Part Two? Let us know in the comments or tweet us @vitalthrillscom. 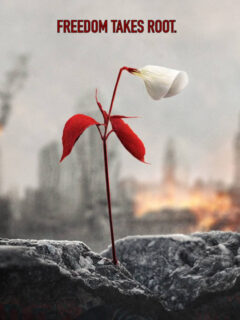 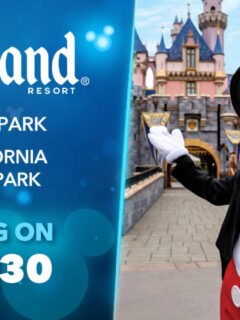 Next
Disneyland Reopening Set for April 30
Click here to cancel reply.
Disclaimer: This post may contain affiliate links through which we earn a commission if you decide to make a purchase, at no cost to you. As an Amazon Associate, we earn from qualifying purchases.
Get The FREE LEGO® Life Magazine! LEGO® Life Magazine is fun for kids 5-10 years old.