With the new trailer debuting during DC FanDome on Saturday, Warner Bros. Pictures has released the new poster for Wonder Woman 1984 that you can view in full below! The highly-anticipated sequel is scheduled to open in theaters on October 2, 2020.

In related news, director Patty Jenkins recently answered fans’ questions on her Twitter account. “The first film was about the birth of a hero,” she said. “In this film we find Diana in a very different place. She is now at the top of her game but she has also has also faced a lot to get there. So this hero’s journey is about what it takes to be a true hero.”

About the change in setting, Jenkins added: “Taking Diana and putting her in 1984 allowed us to see different sides of her, and also experience a different kind of villain very true to those times. It also influenced look and tone, so it was great to tackle a completely different one.”

Speaking of the villain, Kristen Wiig plays The Cheetah and Jenkins answered a question about what she will look like. “We wanted it to look fantastic and that ended up being very complex. First, the most incredible design then figuring out how to execute it was a long journey. It ended up being a mix of practical and visual effects but it was worth it to make it look amazing!”

Wonder Woman 1984 fast forwards to the 1980s and will have Wonder Woman facing all-new foes. She is now working at the Natural History Museum in Washington, D.C., and lives quietly, still mourning the loves she’s left behind.

Jenkins directs from a screenplay she wrote with Geoff Johns and Dave Callaham, from a story by Jenkins and Johns. The film is based on characters from DC. Wonder Woman was created by William Moulton Marston.

Production took place in Washington, D.C., Alexandria, Virginia, and in the UK, Spain and the Canary Islands.

The first film was released in theaters on June 2, 2017 and grossed $821.8 million worldwide, with $412.6 million coming from North American theaters and $409.3 million from overseas markets. You can buy Wonder Woman in various formats at Amazon.

In addition to the new poster for Wonder Woman 1984, you can still watch the previously-released trailer below and you’ll find all the photos and posters in the gallery underneath. 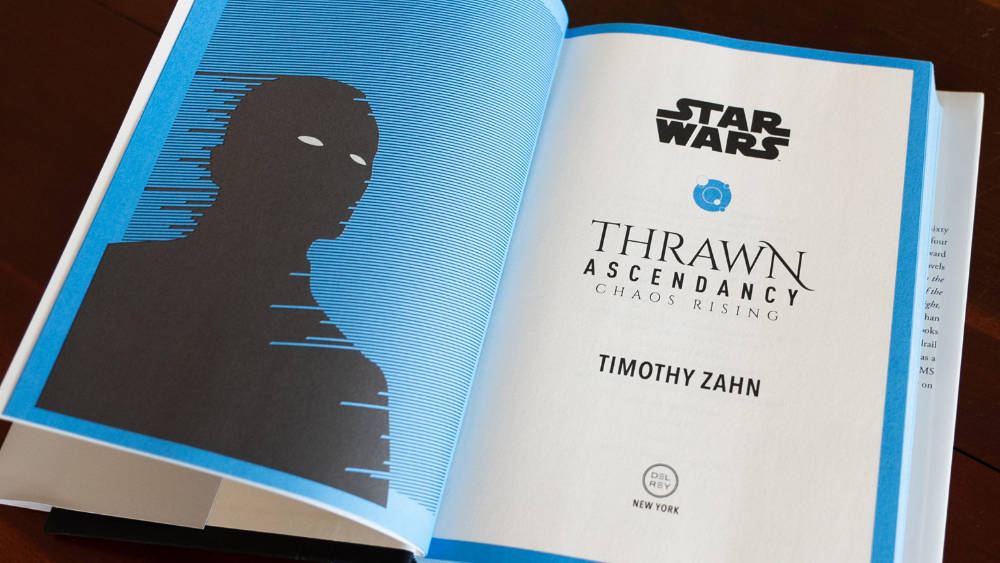 Next
Peacock Movies Announced for September 2020
Click here to cancel reply.
Disclaimer: This post may contain affiliate links through which we earn a commission if you decide to make a purchase, at no cost to you. As an Amazon Associate, we earn from qualifying purchases.
Amazon Prime Day 2021 is June 21 and 22! Click here for the deals.