With a release date of June 11, 2021, Universal Pictures’ new Jurassic World movie is going to get underway very soon, according to franchise star Chris Pratt. The actor was a guest on Jimmy Kimmel Live! and broke the news.

“Very soon, I’m in it,” Pratt told Jimmy Kimmel when it will be happening. “We’re geared up. We’re getting ready to go here very soon.” To prepare for the movie, Pratt said he has to starve, but Jimmy Kimmel suggested that Universal Pictures should just CGI him into shape.

You can check out the interview segment, also featuring his Onward co-star Tom Holland, in the player below.

In related news, Jake Johnson and Omar Sy will also be returning for the new Jurassic World movie. The two actors appeared in the original 2015 film but did not come back for Jurassic World: Fallen Kingdom, released in 2018.

In Jurassic World, Johnson played control room operator Lowery Cruthers, while Sy played velociraptor trainer Barry Sembene. Both of them made it off the island alive, but it is unclear what they’ve been doing since.

Omar Sy’s credits also include The Intouchables, for which he won the César Award, X-Men: Days of Future Past, and Transformers: The Last Knight.

Daniella Pineda and Justice Smith are also reprising their Jurassic World: Fallen Kingdom roles, while DeWanda Wise and Mamoudou Athie have joined the cast as well.

Trevorrow directed 2015’s Jurassic World, which went on to gross $1.67 billion worldwide and is the sixth-highest-grossing film in cinema history. Trevorrow will also continue to consult with Spielberg and Marshall on the management of the growing Jurassic brand, including video games, toys, novels, animated LEGO shorts and theme parks.

The Jurassic franchise has grossed more than $5 billion collectively at the worldwide box office. You can check out Bryce Dallas Howard’s new hairstyle for the sequel below as well.

Thank you Jason Low for Claire’s hair part 3! Love the layers! You are brilliant ❤️💇‍♀️ pic.twitter.com/4lgXAaMTWe 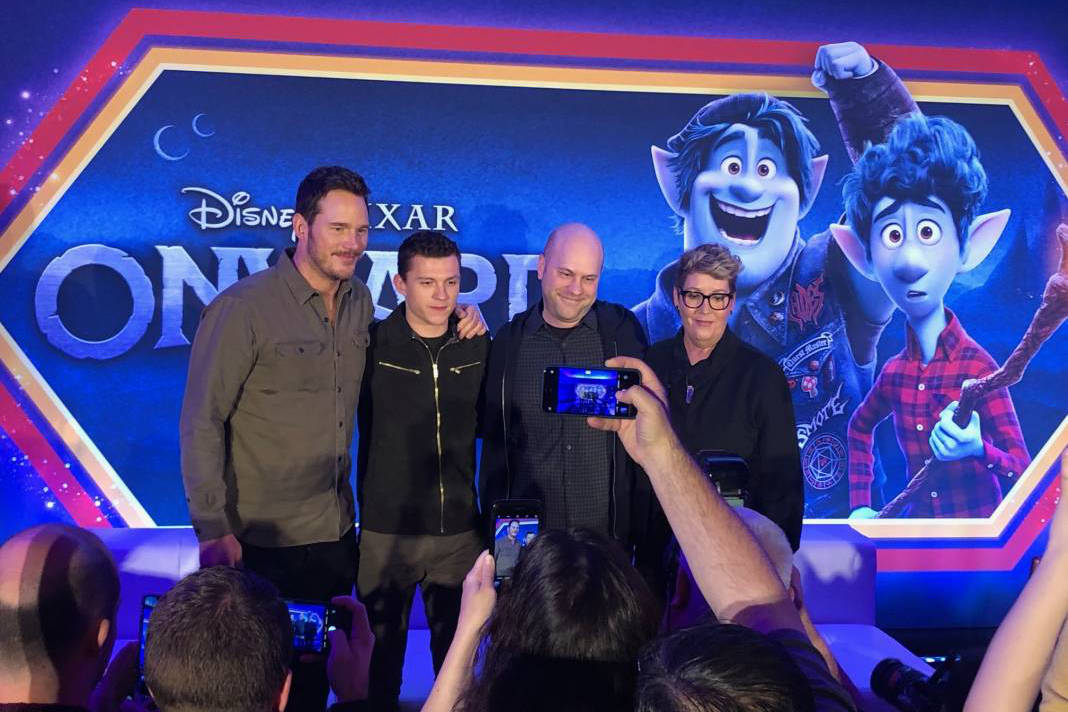 Next
NBA All-Star No Time to Die Spot Features New Footage
Click here to cancel reply.
Disclaimer: This post may contain affiliate links through which we earn a commission if you decide to make a purchase, at no cost to you. As an Amazon Associate, we earn from qualifying purchases.
Get The FREE LEGO® Life Magazine! LEGO® Life Magazine is fun for kids 5-10 years old.