The Walt Disney Studios this morning released the new Jungle Cruise trailer and poster, which preview the anticipated film coming to both theaters and Disney+ with Premier Access on Friday, July 30.

You can watch the new Jungle Cruise trailer below and you’ll find the poster and more photos underneath.

What do you think about the new Jungle Cruise trailer? Are you going to watch the movie in theaters and/or on Disney+? Let us know your thoughts in the comments below. 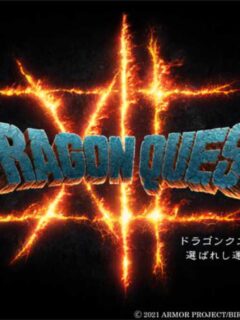 Next
Dragon Quest XII and More Announced for 35th Anniversary
Click here to cancel reply.
Disclaimer: This post may contain affiliate links through which we earn a commission if you decide to make a purchase, at no cost to you. As an Amazon Associate, we earn from qualifying purchases.
Amazon Prime Day 2021 is June 21 and 22! Click here for the deals.