New Harriet Poster Says to Be Free or Die

Home » New Harriet Poster Says to Be Free or Die

We got the first trailer and poster this summer, and now Focus Features has released the new Harriet poster, which features the tagline “Be Free or Die.” You can view the full Harriet poster in the gallery below.

Based on the thrilling and inspirational life of an iconic American freedom fighter, Harriet tells the extraordinary tale of Harriet Tubman’s escape from slavery and transformation into one of America’s greatest heroes. Her courage, ingenuity, and tenacity freed hundreds of slaves and changed the course of history.

Debra Martin Chase (The Princess Diaries, The Sisterhood of the Traveling Pants) with Martin Chase Productions, Daniela Taplin Lundberg (Beasts of No Nation, The Kids are All Right) with Stay Gold Features and Gregory Allen Howard will produce.

Cynthia Erivo won the Tony Award in 2016 for Best Actress in Broadway’s The Color Purple, as well as the 2017 Grammy Award for Best Musical Theater Album. Her credits also include the feature films Widows and Bad Times at the El Royale. 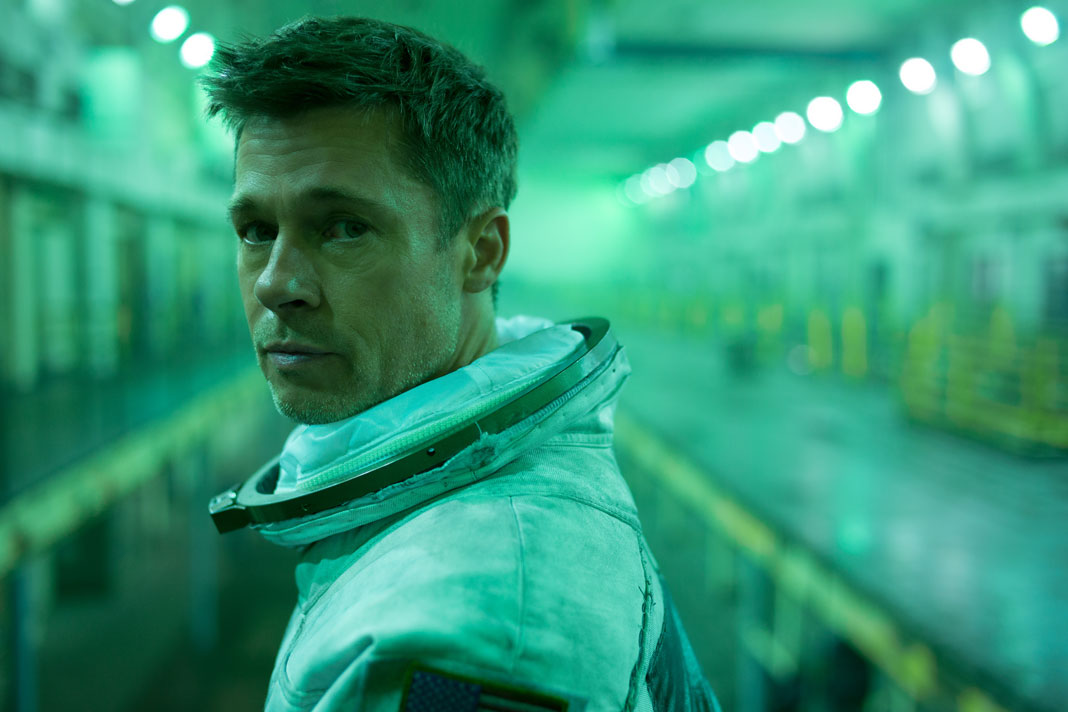 Next
En Brazos de un Asesino Trailer and Poster Revealed
Click here to cancel reply.
Disclaimer: This post may contain affiliate links through which we earn a commission if you decide to make a purchase, at no cost to you. As an Amazon Associate, we earn from qualifying purchases.