Netflix has entered into a multi-year first look deal with Academy Award-nominated writer, producer, director Chris Columbus and his 1492 Pictures partners, Michael Barnathan and Mark Radcliffe. Under the deal, Netflix gets a first look at any feature film that Columbus and his partners want to produce.

The deal represents a strengthening of Columbus and 1492 Pictures relationship with Netflix having most recently produced the holiday film The Christmas Chronicles, starring Kurt Russell.

Scott Stuber, head of Netflix’s film group, said: “Chris has established himself as a diverse and versatile filmmaker with his work spanning generations, genres and audiences. Following the huge success of The Christmas Chronicles I’m thrilled that we can continue the highly productive relationship we enjoy with him and his partners. I’m looking forward to the creative boundaries Chris, Michael, Mark and the 1492 team will push here at Netflix.”

Chris Columbus add: “Partnering with Netflix is a thrilling and exciting opportunity for 1492 Pictures. Being able to create original content on a major motion picture scale is a rarity in Hollywood these days. But not at Netflix. They encourage original ideas and visionary filmmaking. And the icing on the cake? The executives at Netflix are great people who support some of the world’s greatest filmmakers like Martin Scorsese and Alfonso Cuaron. I look forward to a long working relationship with Ted Sarandos, Scott Stuber and our guiding light, Racheline Benveniste.” 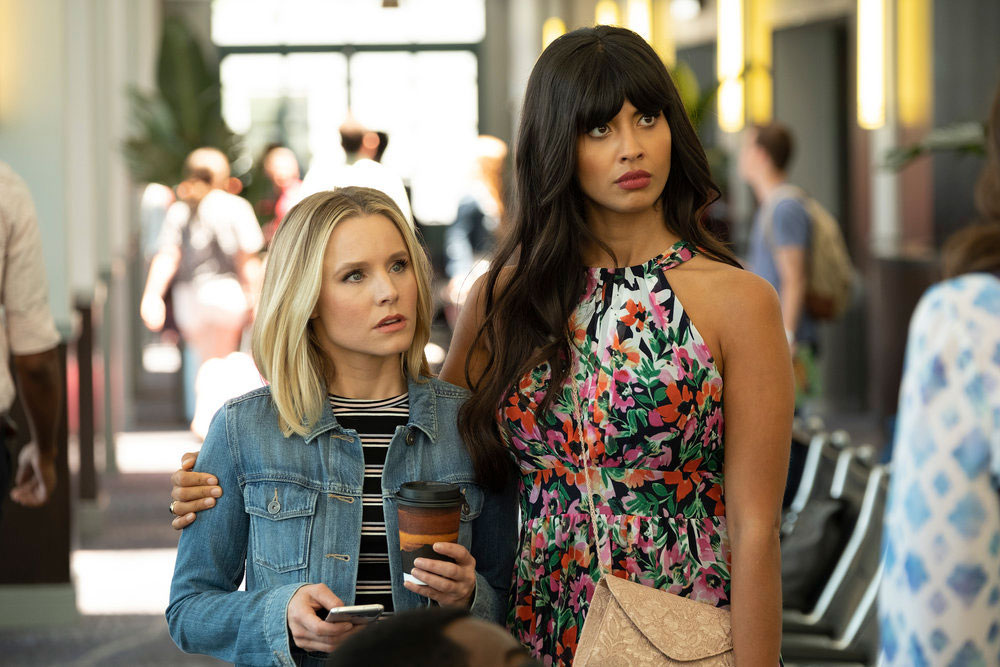 Next
The Good Place Has the Best Female Friendships
Click here to cancel reply.
Disclaimer: This post may contain affiliate links through which we earn a commission if you decide to make a purchase, at no cost to you. As an Amazon Associate, we earn from qualifying purchases.
Get The FREE LEGO® Life Magazine! LEGO® Life Magazine is fun for kids 5-10 years old.