Netflix Announces the Cast for YA Horror Drama Chambers

Home » Netflix Announces the Cast for YA Horror Drama Chambers

Netflix has announced the teen cast for its YA horror drama series, Chambers. In the series, a young heart attack survivor becomes consumed by the mystery surrounding the heart that saved her life. However, the closer she gets to uncovering the truth about her donor’s sudden death, the more she starts taking on the characteristics of the deceased — some of which are troublingly sinister.

The show will introduce Sivan Alyra Rose (The Entrada), who plays “Sasha Yazzie”, a 17-year old whose world is as big as what’s in front of her. But an untimely heart attack and subsequent complications from her donor set her life on a path riddled with sinister twists. What starts out as a mission to understand the mystery surrounding her heart donor’s death becomes a quest to understand her true identity and the darkness growing inside her.

Also being introduced is Lilliya Reid (Viena and the Fantomes), who plays “Becky Lefevre,” a Suburban Prom Queen whose perfect veneer hides a much more complicated truth. After Becky dies in a tragic accident, her her heart saves Sasha’s life – before creating many complications.

Nicholas Galitzine (The Watcher In The Woods) plays “Elliott Lefevre,” a charming, nihilistic rich kid hell-bent on throwing it all away. Newly sober and still privately reeling from his twin sister Becky’s death, Elliot is determined to move on with his life and keep his past behind him. Until he meets Sasha.

Sarah Mezzanotte (Blue Bloods, Royal Pains) plays “Marnie”, a popular perfectionist who is happy to be the best at everything now that Becky’s gone. Marnie keeps a close eye on Sasha, but her motives are put into question when it’s revealed her parents are the head of a New Age organization with questionable ideals.

The show will also introduce Griffin Powell-Arcand, who plays “TJ”, Sasha’s boyfriend. A track star who gets bussed in from the reservation, he’s the pride of Cottonwood High. He’s good inside and street-smart, but most importantly, he loves Sasha. TJ is her rock and when Sasha starts to worry that there’s something’s wrong with her new heart. TJ struggles to keep the closeness they once had while at the same school. 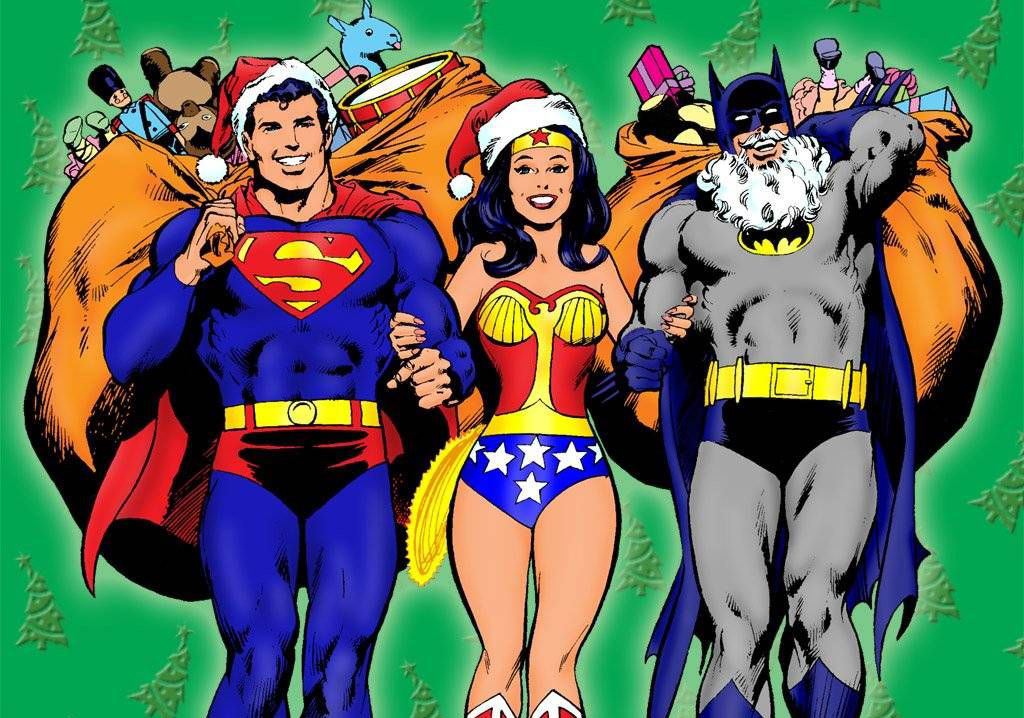 Next
Alpha is Revealed in The Walking Dead Midseason 9 Teaser
Click here to cancel reply.
Disclaimer: This post may contain affiliate links through which we earn a commission if you decide to make a purchase, at no cost to you. As an Amazon Associate, we earn from qualifying purchases.