Netflix Animated Comedy Adventure Back to the Outback Announced

Home » Netflix Animated Comedy Adventure Back to the Outback Announced

Netflix announced today that the new animated film Back to the Outback will make its global debut in Fall 2021. The comedy adventure marks the directorial debuts of filmmakers Clare Knight and Harry Cripps.

In Back to the Outback, tired of being locked in a reptile house where humans gawk at them like they’re monsters, a ragtag group of Australia’s deadliest creatures plot a daring escape from their zoo to the Outback, a place where they’ll fit in without being judged for their scales and fangs.

Leading the group is Maddie (Isla Fisher), a poisonous snake with a heart of gold, who bands together with a self-assured Thorny Devil lizard Zoe (Miranda Tapsell), a lovelorn hairy spider Frank (Guy Pearce), and a sensitive scorpion Nigel (Angus Imrie).

But when their nemesis — Pretty Boy (Tim Minchin), a cute but obnoxious koala — unexpectedly joins their escape, Maddie and the gang have no choice but to take him with them. So begins a hair-raising and hilarious road trip across Australia, as they are pursued by a zookeeper Chaz (Eric Bana) and his adventure-seeking mini-me (Diesel Cash La Torraca).

Back to the Outback is an animated adventure that proves just because something’s different, doesn’t mean it isn’t beautiful.

Clare Knight was previously an editor on The LEGO Movie 2: The Second Part and the Kung Fu Panda trilogy. Harry Cripps (Penguin Bloom) wrote the script.

“I have always been touched by stories of hidden beauty,” said director Clare Knight. “Maddie is both uniquely beauty and beast, and to get to present that message in comedy is the icing on the cake.”

Harry Cripps added: “Growing up in Australia, I spent a lot of time in the Blue Mountains which has many different types of snakes and spiders, and I always preferred them to the cute cuddly animals, so it’s such a treat to make a film where the heroes are these poisonous but beautiful little creatures. This film is a love letter to Australia’s incredibly diverse and unique wildlife.”

The music for the animated film will be composed by Rupert Gregson-Williams (Aquaman). The movie will feature songs by Tim Minchin (Broadway’s Matilda).

The animation and imagery of Back to the Outback is being created by ReelFX. 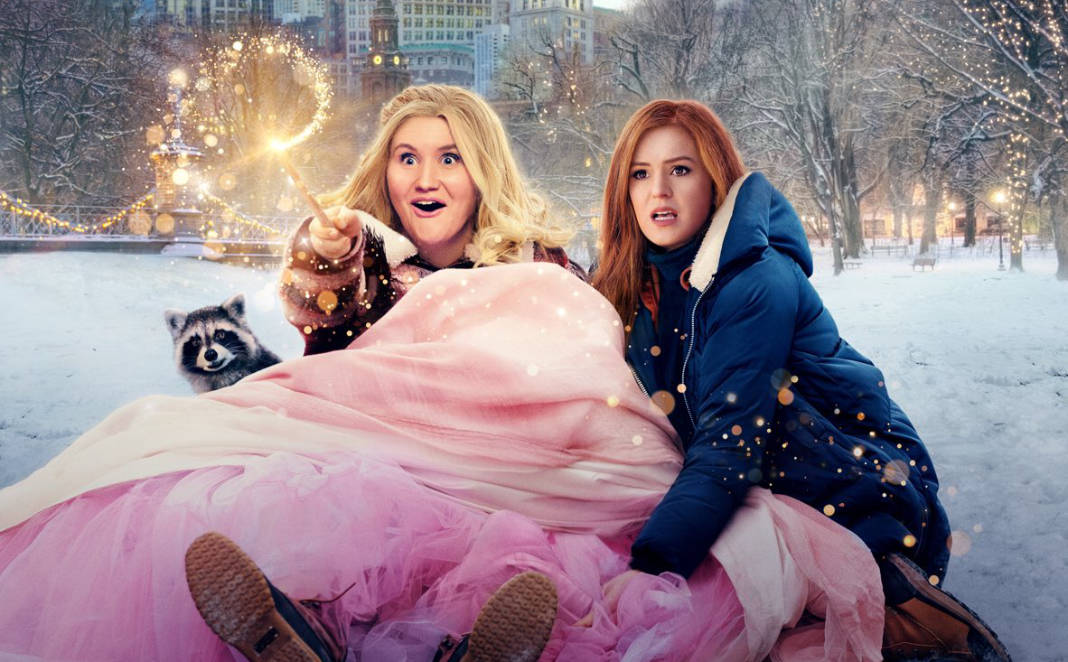 Next
Godmothered Cast on the New Disney+ Original Film
Click here to cancel reply.
Disclaimer: This post may contain affiliate links through which we earn a commission if you decide to make a purchase, at no cost to you. As an Amazon Associate, we earn from qualifying purchases.