Netflix today announced the Norwegian feature Troll. The Norwegian language action-adventure film will be directed by Roar Uthaug, who has films such as Tomb Raider and The Wave on his resumé.

In the film, something gigantic awakens after being trapped for a thousand years deep inside the mountain of Dovre. Destroying everything in its path, the creature is fast approaching the capital of Norway.

But how do you stop something you thought only existed in Norwegian folklore?

“Troll is an idea that has been developing in the back of my mind for over 20 years,” said Uthaug. “To finally be able to realize it with the enthusiastic and ambitious people at Netflix and Motion Blur is truly a dream come true. I can’t wait to unleash this Norwegian monster on the world.”

“We are incredibly proud to bring a Norwegian project of this scale to the world together with Roar Uthaug and Motion Blur,” added David Kosse, Vice President, International Original Film. “Roar is an extremely skilled filmmaker and I’m excited for him to go back to his Norwegian roots with this ambitious, fun film.”

“We are thrilled to bring Troll to life, a Norwegian fairy tale figure, played, directed and produced by Norwegians for the global market. We at Motion Blur are ecstatic to finally announce this collaboration with director Roar Uthaug and Netflix,” said producers Espen Horn and Kristian Strand Sinkerud.

Troll will release exclusively on Netflix in 2022 with a specific release date still to be announced.

Netflix also set the the international premiere of Alive on September 8, 2020, following its theatrical run in Korea.

Alive tells the story of a mysterious virus outbreak that suddenly spreads throughout modern day Seoul and rapidly grows out of control. People struggle to stay alive when the unknown infection causes victims to eat each other, turning them into zombies.

Oh Jun-u, played by Yoo Ah-in, and Kim Yu-bin, played by Park Shin-hye, struggle to survive in an apartment complex from those infected with the virus. They are trapped alone inside their apartments without access to cellular data, Wi-Fi, text, or phone calls.

Their only source of information about the outside world is the news on TV and what they can see from outside their apartment windows.

While they are neighbors, Jun-u and Yu-bin, have opposite personalities. Jun-u is a typical middle-class boy who enjoys computer games and social networking. He utilizes technology to survive.

Meanwhile, Yu-bin incorporates more traditional items like camping tools and telescopes to survive. With their different specialities, the pair work together to stay alive.

Yoo Ah-in is known for portraying diverse roles in movies and dramas including Veteran, Chicago Typewriter, Six Flying Dragons, and more. Popular actress Park Shin-hye is known for her roles in You Are Beautiful, Pinocchio, and Memories of the Alhambra.

Alive, based on an original script of screenwriter Matt Naylor, is directed by Il Cho and produced by Zip Cinema and Perspective Pictures. 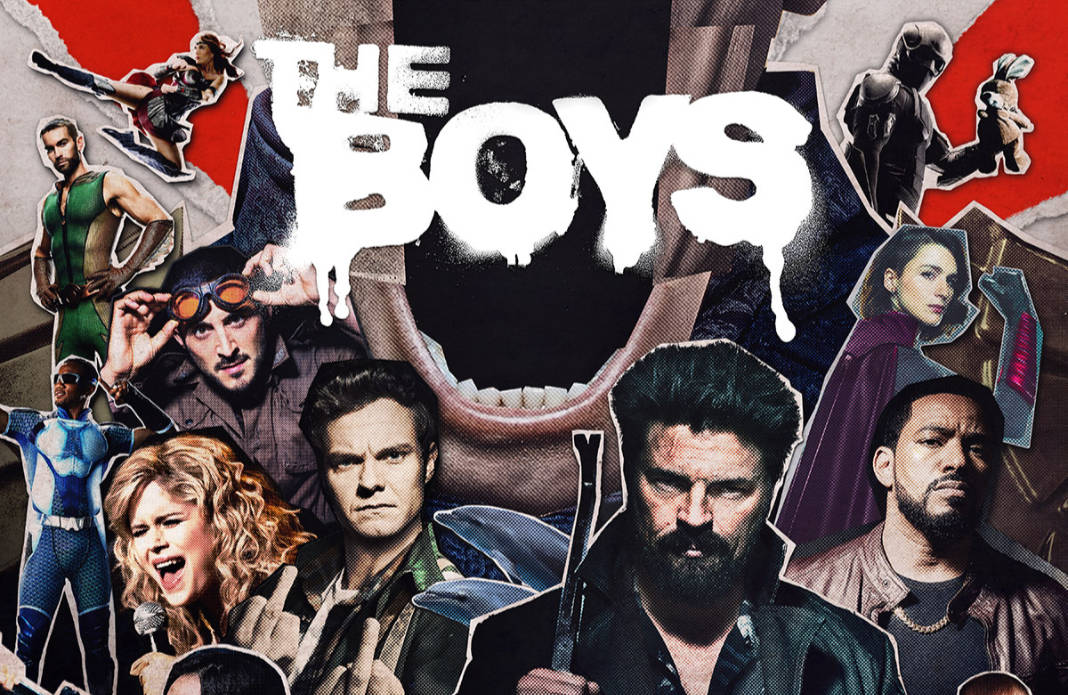 Previous
The Boys Season 2 Review: Binge-Watch as Fast as Possible

Next
Enola Holmes Trailer with Millie Bobby Brown, Sam Claflin and Henry Cavill
Click here to cancel reply.
Disclaimer: This post may contain affiliate links through which we earn a commission if you decide to make a purchase, at no cost to you. As an Amazon Associate, we earn from qualifying purchases.
Amazon Prime Day 2021 is June 21 and 22! Click here for the deals.