NBC has given the green light to Good Girls Season 4 and the network has released a video of the cast receiving the good news. Check it out below!

The third season kicked off not long after the events that ended season two. When we last saw Beth, she had just shot Rio as he was beating up Agent Turner. Now that he’s out of the picture, she’s ready to run the game and stay in control.

The women each take on seemingly innocent jobs — Beth in a stationary store, Ruby in a nail salon and Annie as a valet — each with a special purpose to aid them in their new criminal enterprise. What happens as they expand their operation will have a ripple effect with their families.

Meanwhile, Stan’s taken a job in security at a strip club to help keep a roof over his family and provide for them. Dean is working sales at a spa company where he’ll thrive but also encounter his own level of harassment and preferential treatment.

From executive producer Jenna Bans (Grey’s Anatomy, Scandal), Good Girls is a comedy-infused drama that mixes a little Thelma & Louise with a bit of Breaking Bad.

The network says that Good Girls has averaged a 0.9 rating in adults 18-49 and 3.4 million viewers overall in “live plus seven day” Nielsens, with the show’s February 16 season premiere growing to a 3.3 rating in 18-49 and 7.8 million viewers with digital and linear viewing recorded to date.

The show derives 58% of its 35-day 18-49 rating from digital sources and has seen its digital 18-49 viewership grow this season versus last by 50%, making it NBC’s No. 2 show this season on digital platforms.

NBC this week also acquired the hit medical series Transplant, a major success story on Canada’s CTV network. NBC has a long and storied history with successful medical series, including ER and its current hits New Amsterdam and Chicago Med.

Since the February 26 premiere on CTV, Transplant has built a strong audience and is the most-watched Canadian series with total viewers this broadcast year, seeing ongoing week-over-week audience growth.

The 13-episode series centers on Dr. Bashir “Bash” Hamed, a Syrian doctor with battle-tested skills in emergency medicine who fled his country with his younger sister, Amira. Together they struggle to build a new life in Canada as Bash strives to rebuild his career in medicine.

Developed at CTV, Transplant is produced by Sphère Média Plus in association with CTV and NBCUniversal International Studios, a division of NBCUniversal Content Studios. NBCUniversal Global Distribution handles worldwide distribution for the series. 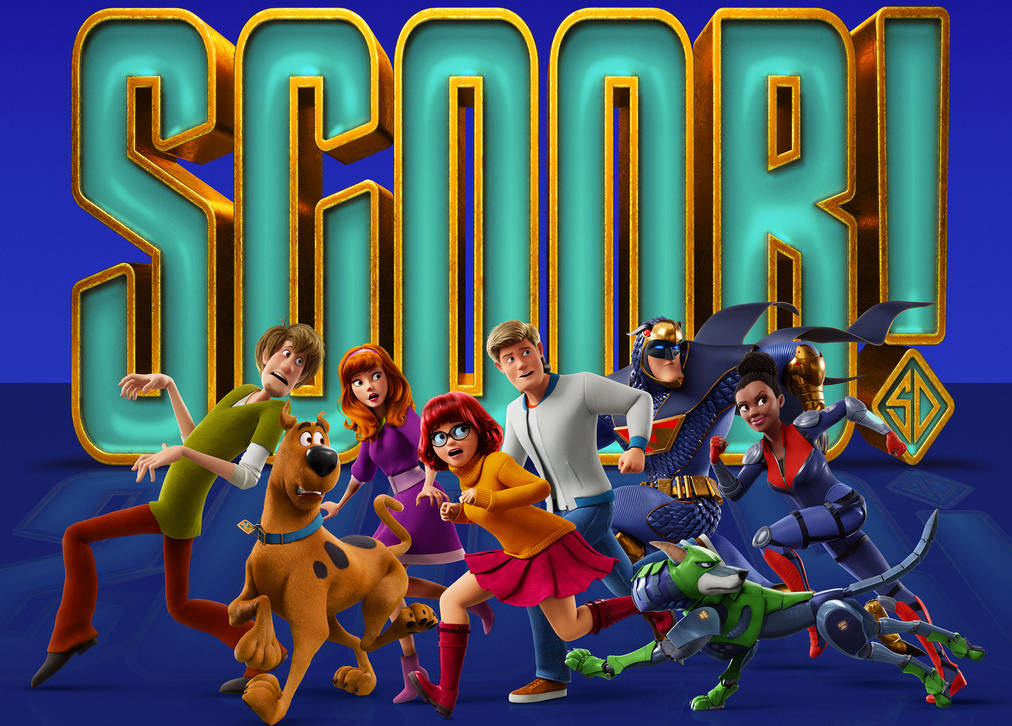 Next
Scoob! Review: The New Animated Adventure
Click here to cancel reply.
Disclaimer: This post may contain affiliate links through which we earn a commission if you decide to make a purchase, at no cost to you. As an Amazon Associate, we earn from qualifying purchases.
Get The FREE LEGO® Life Magazine! LEGO® Life Magazine is fun for kids 5-10 years old.