Gabriel Iglesias announced today on his social channels that Netflix has ordered Mr. Iglesias Season 2. The first season of the comedy series launched on the streaming on June 21.

In the multi-cam series, Gabriel Iglesias plays a good-natured public high school teacher who works at his alma mater. He takes on teaching gifted but misfit kids to not only save them from being “counseled out” by a bully bureaucrat Assistant Principal (Oscar Nuñez), but also to help them unlock their full potential.

“A lot of my fans ask me what I would be if I wasn’t a stand-up comic. I tell them a history teacher because I love history. So it’s great that in this sitcom, I have the opportunity to live out my alternate reality had I not become Fluffy,” Iglesias said previously.

Have you watched the first season? Are you looking forward to Mr. Iglesias Season 2? Let us know what you think about the series in the comments below.

It’s official!! Season 2 of the @Netflix original series #MrIglesias is happening. Thank you to all my fans for making it a global hit 😀 #GabrielIglesias #LBC #NetflixFluffy 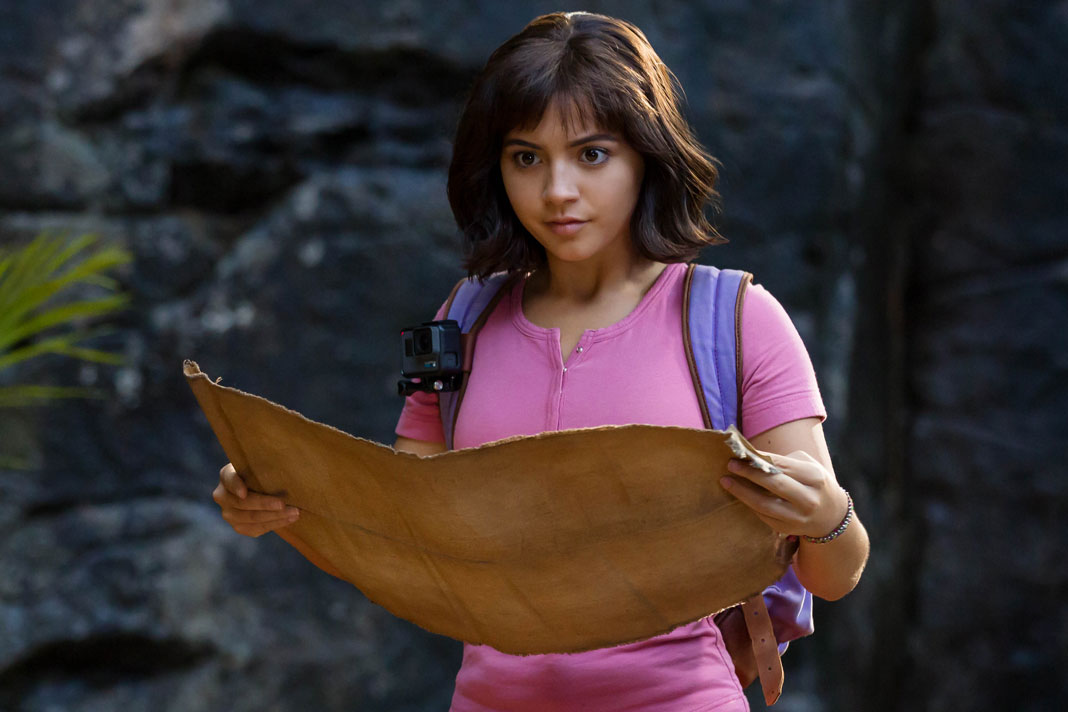 Previous
Dora and the Lost City of Gold Review

Next
WNBA Teams and Players to Make Their Debut in NBA 2K20
Click here to cancel reply.
Disclaimer: This post may contain affiliate links through which we earn a commission if you decide to make a purchase, at no cost to you. As an Amazon Associate, we earn from qualifying purchases.
Get The FREE LEGO® Life Magazine! LEGO® Life Magazine is fun for kids 5-10 years old.