Melfi’s The Starling Acquired by Netflix

Netflix has acquired global rights to The Starling from Limelight, Entertainment One (eOne) and Boies Schiller Entertainment, the streaming service announced today.

In the heartwarming dramedy The Starling, after a married couple suffers a hardship, Jack heads off to deal with grief while Lilly remains in the “real” world, dealing with her own guilt and a crippling internal struggle to live with a dark secret.

As if Lilly’s troubles weren’t bad enough, a starling bird that has nested in her backyard begins to harass and attack her.

This starling comes to represent all of Lilly’s problems, and she becomes comically obsessed with killing it. Lilly eventually finds guidance from Larry, a quirky psychologist-turned veterinarian with a troubled past of his own.

The two form a unique and unlikely friendship as both help the other to explore, acknowledge and confront their problems.

The producers are Limelight’s Dylan Sellers and Chris Parker, as well as Theodore Melfi and Kimberly Quinn. The film was executive produced by Boies Schiller Entertainment’s Zack Schiller and David Boies, and eOne’s Jen Gorton and Zev Foreman.

Are you going to watch The Starling when it is released on Netflix? Let us know your thoughts in the comments below. 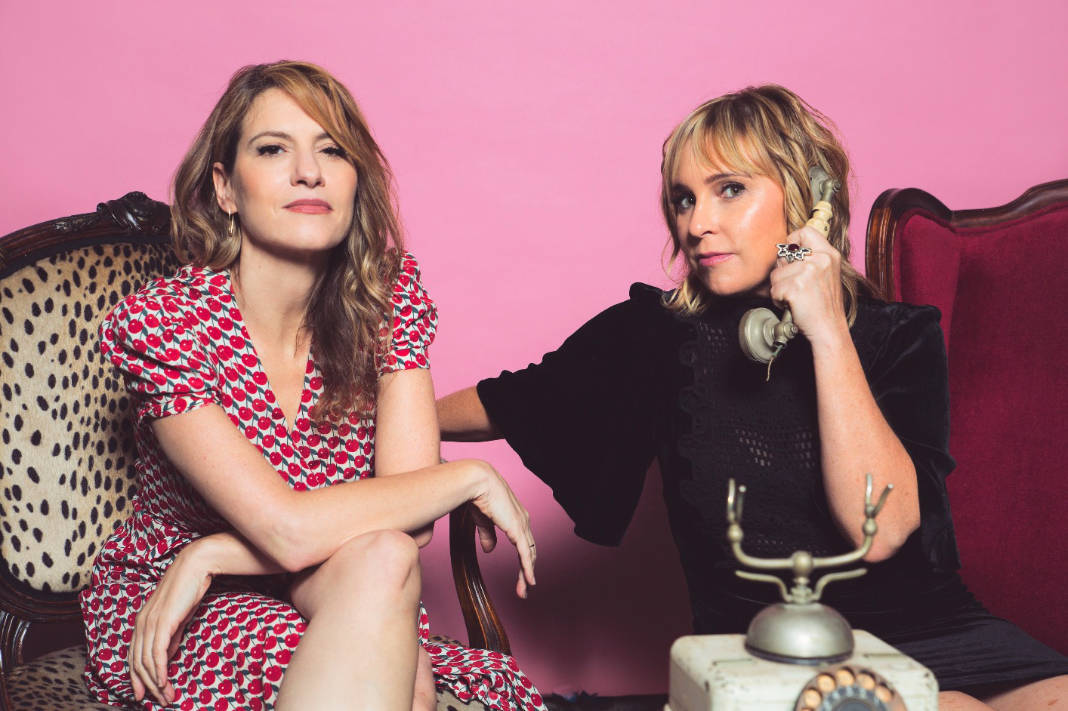 Next
Miranda Bailey on CherryPicks, Female Voices in the Industry, and More
Click here to cancel reply.
Disclaimer: This post may contain affiliate links through which we earn a commission if you decide to make a purchase, at no cost to you. As an Amazon Associate, we earn from qualifying purchases.
BigScoots Hosting: The last host you'll ever need! Click for details.