Marvel Television announced today Tandy and Tyrone from Marvel’s Cloak & Dagger will appear in Season 3 of Marvel’s Runaways for a crossover episode! You can check out the cast members of both series make the announcement in the video below.

You asked, we answered. Tandy and Tyrone from “Marvel’s Cloak & Dagger” will appear in Season 3 of “Marvel’s Runaways” for a crossover episode!

In Season 2, the Runaways have left their homes (and evil parents) behind and now have to learn to live on their own. As they scavenge for food, search for shelter, and take care of one another, our kids begin to realize that, for better or worse, they’re stuck with each other. And it’s up to them to take down PRIDE once and for all. But someone sent a mysterious message to Jonah… Is there a mole in the Runaways? Meanwhile PRIDE is focused on finding their children, and Jonah has his own dangerous plan in mind.

Also two seasons in already, Marvel’s Cloak & Dagger is the story of Tandy Bowen (Olivia Holt) and Tyrone Johnson (Aubrey Joseph)—two teenagers from very different backgrounds who find themselves burdened and awakened to newly acquired superpowers, which are mysteriously linked to one another. The only constants in their lives are danger and each other. Tandy can emit light daggers and Tyrone has the ability to control the power of darkness. They quickly learn they are better together than apart. 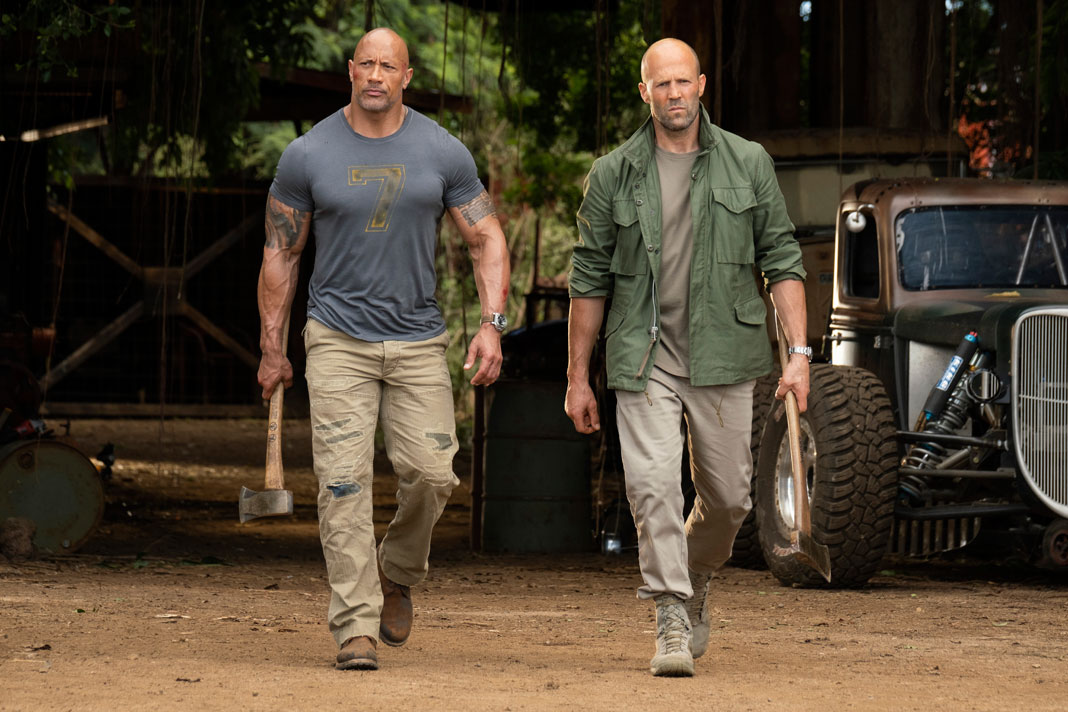 Next
Fast & Furious Presents: Hobbs & Shaw Review
Click here to cancel reply.
Disclaimer: This post may contain affiliate links through which we earn a commission if you decide to make a purchase, at no cost to you. As an Amazon Associate, we earn from qualifying purchases.