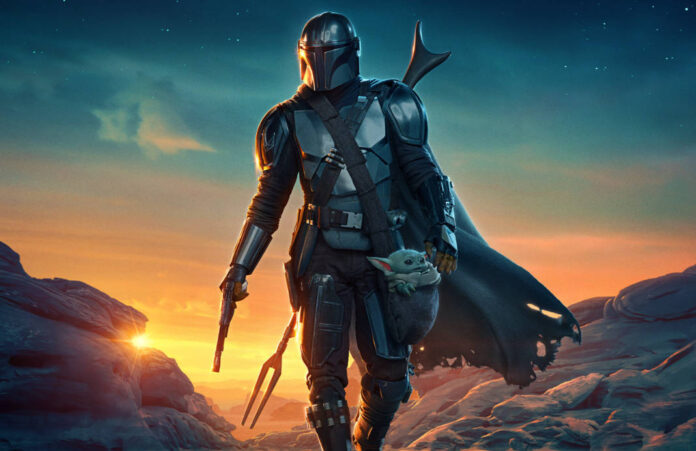 The purpose of Star Wars Thrills is to put all the Star Wars news from the week of September 18, 2020 in one location. This week, we’ve got the first trailer for The Mandalorian Season 2, Baby Yoda wins some Emmys, a new short from Star Wars: Squadrons, Tales from the Galaxy’s Edge, and much more!

The Mandalorian Season 2 starts streaming Friday, October 30 on Disney+. In the second season, the Mandalorian and the Child continue their journey, facing enemies and rallying allies as they make their way through a dangerous galaxy in the tumultuous era after the collapse of the Galactic Empire.

On This Week in Star Wars, they celebrate The Mandalorian‘s Emmy wins and check out the brand new Season Two trailer, and make plans to be reunited with two old friends — Yoda and C-3PO! — in Star Wars: Tales from the Galaxy’s Edge. Plus, we take a look back to 1977 when The Making of Star Wars premiered on the ABC Television Network.

The Empire’s retreat after a surprise attack marks yet another stumble in the wake of the second Death Star’s destruction. But for one member of Titan Squadron, the battle is far from over. Squadron Leader Varko Grey finds himself as the last TIE pilot on the battlefield, hunted relentlessly by a renegade New Republic X-wing in this standalone Star Wars: Squadrons story.

Made in collaboration by Motive Studios, Lucasfilm, and ILM, “Hunted” is set before the events of Star Wars: Squadrons, introducing you to one of the ace pilots who you’ll be fighting alongside in the story to unfold.

In Star Wars: Tales from the Galaxy’s Edge, you’ll play as a droid repair technician who crash lands on Batuu after a pirate attack. In typical Star Wars fashion, you’ll quickly get swept up into a grand adventure on the outskirts of Black Spire Outpost.

You can converse with Seezelslak (Bobby Moynihan) in his cantina and be transported to other places and times in the Star Wars galaxy through his legendary tales. Or, you can receive important missions to complete in the wilds of Batuu, encountering new and iconic characters along the way, like the pirate Tara Rashin (Debra Wilson).

Disney+ has revealed the new Clouds trailer, which gives you a new look at the movie inspired by the incredible true story....
Read more