Loki Trailer: The God of Mischief Has to Fix Reality

Home » Loki Trailer: The God of Mischief Has to Fix Reality

Marvel Studios has released the official Loki trailer, which features a new look at the God of Mischief in the highly-anticipated Disney+ series. The all-new, original series will debut on the streaming service on June 11, 2021. You can watch the Loki trailer by using the player below!

Loki follows Marvel Studios first two series created for Disney+, WandaVision and The Falcon and The Winter Soldier, which premieres March 19 on the streaming service. 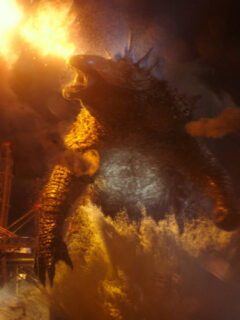 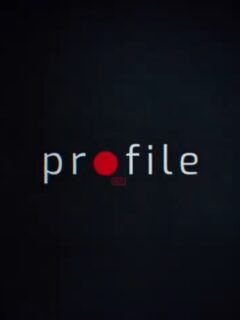 Next
Check Out the New Profile Trailer from Timur Bekmambetov
Click here to cancel reply.
Disclaimer: This post may contain affiliate links through which we earn a commission if you decide to make a purchase, at no cost to you. As an Amazon Associate, we earn from qualifying purchases.
Get The FREE LEGO® Life Magazine! LEGO® Life Magazine is fun for kids 5-10 years old.