Recorded in New York City under the leadership of Desplat, who conducted a chamber orchestra to perform his original compositions, the score serves as a sonic companion to the film’s coming-of-age narrative. Making its debut alongside album preorder is the title track from Desplat’s score – listen to “Little Women” here. Directed by Greta Gerwig, Sony Pictures’ Little Women will make its theatrical debut on Wednesday, December 25.

Of the Little Women soundtrack, composer Alexandre Desplat says, “To capture the life of these four young girls on their path to adulthood, I have called in the four hands of two pianists. They are surrounded by a chamber orchestra, which keeps us in the intimate world of these ‘little women.’ We recorded the score in New York City with the most wonderful musicians whose musicality and virtuosity went beyond my expectations.”

“Working with him has been a dream,” adds Greta Gerwig of working with Desplat on the score. “From the first sketches he sent me to listening to him record the glorious score with an orchestra in New York, every step of the process has been a joy. He has taught me how to work with a composer: how to listen, how to give notes, how to wait for it to develop, how to step away, how to dive in. I am a better filmmaker for having worked with him, and I sincerely hope that it is not the last time.”

“For Little Women, Greta envisioned a musical without lyrics. From the beginning, Alexandre had to be the musical voice of the film,” says Spring Aspers, President of Sony Pictures Motion Picture Group, Music. “The resulting score is both dynamic and intimate making it the perfect complement to this exquisite retelling. I can’t wait for audiences to come together to experience this film.”

Writer-director Greta Gerwig (Lady Bird) has crafted a Little Women that draws on both the classic novel and the writings of Louisa May Alcott, and unfolds as the author’s alter ego, Jo March, reflects back and forth on her fictional life. In Gerwig’s take, the beloved story of the March sisters – four young women each determined to live life on her own terms — is both timeless and timely. Portraying Jo, Meg, Amy, and Beth March, the film stars Saoirse Ronan, Emma Watson, Florence Pugh, and Eliza Scanlen, with Timothée Chalamet as their neighbor Laurie, Laura Dern as Marmee, and Meryl Streep as Aunt March. 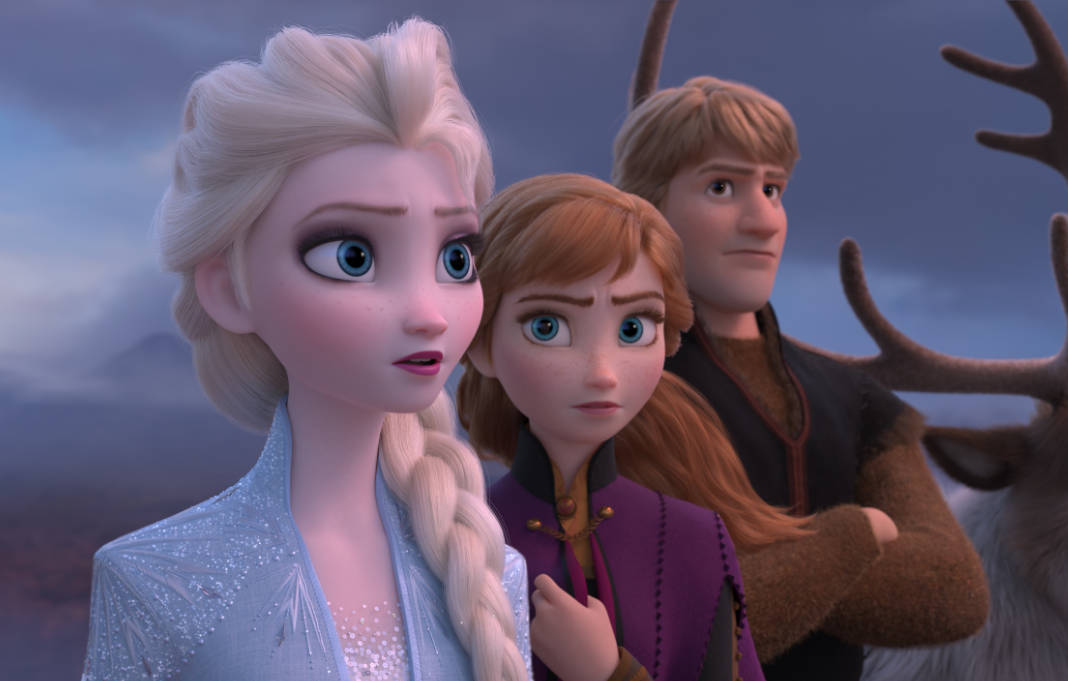 Next
Frozen 2 Cast and Crew on the Highly-Anticipated Sequel
Click here to cancel reply.
Disclaimer: This post may contain affiliate links through which we earn a commission if you decide to make a purchase, at no cost to you. As an Amazon Associate, we earn from qualifying purchases.
BigScoots Hosting: The last host you'll ever need! Click for details.