The story is a timely and high concept piece dealing with a family that has been haunted by an evil spirit for years. Their safety and their surroundings come into question when one of the children questions if the evil is real.

Kevin Coughlin and Ryan Grassby wrote the 2016 feature Mean Dreams, which premiered at the Cannes Film Festival. Starring Bill Paxton, the film was heralded by the Los Angeles Times as “a beautiful, dangerous picture of rural America with echoes of Terrence Malick.”

In addition to Mother Land, Coughlin and Grassby are continuing to work in a variety of genres in features and series.

21 Laps Entertainment, meanwhile, has sold several features in quarantine, this marking their most recent sale.

About a month ago, 21 Laps landed the highly-competitive Reddit No Sleep article My Wife & I Bought a Ranch at Netflix. They recently-released the Unsolved Mysteries reboot to massive numbers on Netflix, where they’ll soon resume production on Stranger Things Season 4.

In the Michael Matthews-directed movie, a monster breaks into a colony’s bunker and kills one of its members. Joel Dawson (O’Brien) sets out to reunite with his high school love (Henwick) and braves dangerous mutated animals, unexpected friendships and foes along the way.

Unsolved Mysteries will return to Netflix with Volume 2 of Season 1 on October 19, 2020. In the six new episodes, the show profiles more unexplained disappearances, tragic events, and bizarre occurrences.

Perhaps one viewer holds the key to solving these cases. Detectives, journalists, and family members offer intriguing theories in this gripping series, from the creators of the original docuseries, Cosgrove/Meurer Productions, and 21 Laps. 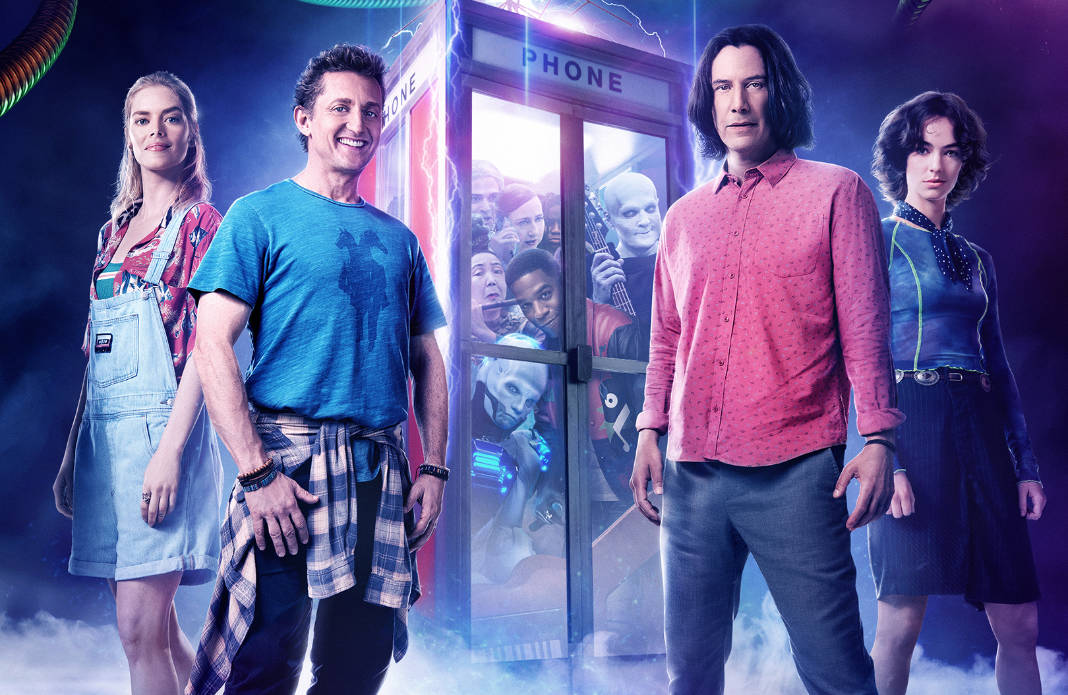 Next
Bill and Ted Face the Music Review
Click here to cancel reply.
Disclaimer: This post may contain affiliate links through which we earn a commission if you decide to make a purchase, at no cost to you. As an Amazon Associate, we earn from qualifying purchases.
Amazon Prime Day 2021 is June 21 and 22! Click here for the deals.