The Darren Star series Emily in Paris has found its lead. Golden Globe-nominated actress and author Lily Collins (Tolkien, Rules Don’t Apply, To the Bone, Extremely Wicked, Shocking Evil and Vile) today announced that she will star as the titular Emily in the dramedy, which will premiere on Paramount Network in 2020. Collins will also serve as a producer for the new series. Additionally, Emily in Paris will go global as Paramount Network is picking up the series for its international channels.

“To be not only starring in a TV show created by Darren but also producing it with him and the Paramount Network is a real ‘pinch me’ moment,” said Collins. “All of Darren’s shows have deeply defined, greatly impacted, and undeniably helped me navigate my journey into womanhood. I couldn’t imagine a more inspiring city to be our Emily in Paris home than Paris. What an absolute dream project!”

“I’ve always been fascinated by the expat experience,” said Darren Star, Emily in Paris creator and executive producer. “I can’t think of anyone better to bring this beautiful world to life than Lily Collins.”

“Lily possesses unparalleled depth to bring the necessary humor, heart and drama to this exciting role,” said Keith Cox, President of Development and Production for Paramount Network and TV Land. “We can’t wait to get started with her.”

From perennial hit-maker Darren Star (Younger, Beverly Hills 90210, Melrose Place), Emily in Paris is a dramedy centered on Emily, a driven twenty-something from the Midwest who moves to Paris for an unexpected job opportunity. Tasked with bringing an American point of view to a venerable French marketing firm, cultures clash as she adjusts to the challenges of life in a foreign city, while juggling her career, new friendships and love life. Emily in Paris is created, executive produced and written by Darren Star.

Emily in Paris will start production later this year and premiere on Paramount Network in 2020.

It’s official. I’m so thrilled to finally be able to share this news with you! I’m going to be starring in a new TV series called @EmilyinParis created by THE legendary #DarrenStar. Exploding with excitement as I will not only be starring in it, but this is also the first project I get to be a producer on! Can’t wait for you all to be part of this show every step of the way… 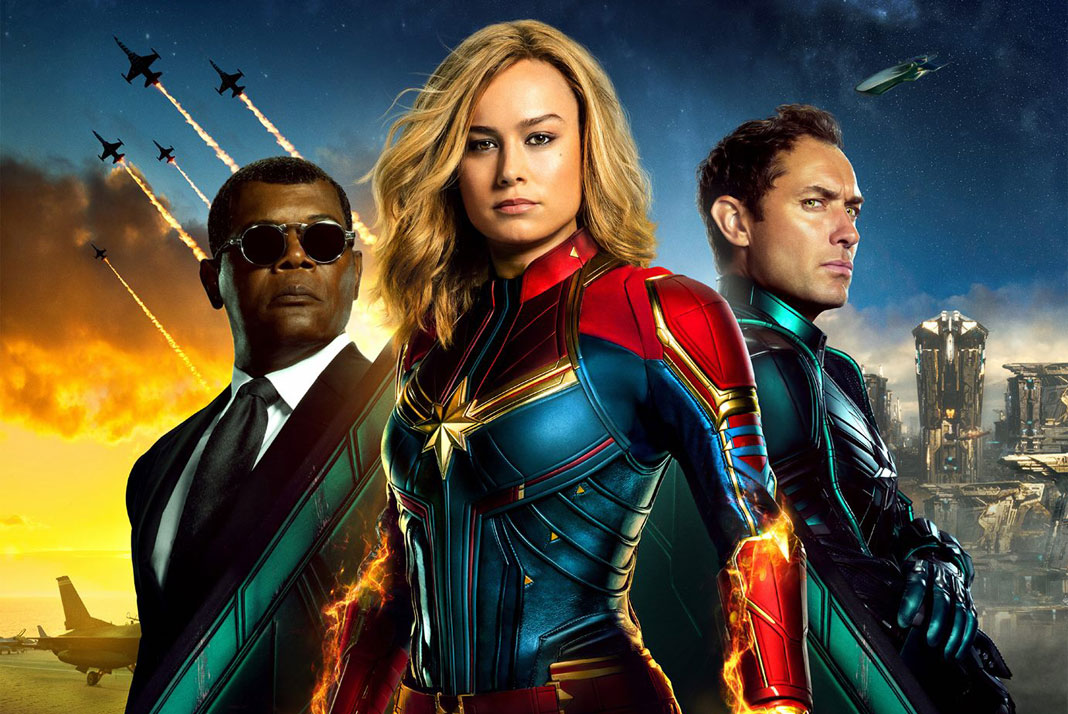 Next
Light as a Feather Season 2 Cast Announced
Click here to cancel reply.
Disclaimer: This post may contain affiliate links through which we earn a commission if you decide to make a purchase, at no cost to you. As an Amazon Associate, we earn from qualifying purchases.