With San Diego Comic-Con happening this week, we wanted to bring you some info about a project you’re going to be hearing about at the Con. On this week’s Legion of Leia Podcast, hosts Jenna Busch and Anastasia Washington are chatting with Darren Passarello. Darren worked for years with the legendary Stan Lee, and has a brand new project called The Rainbow Connection premiering at the convention.

A little background on Darren. He played “Nitro G” on Stan Lee/Syfy Channel’s Who Wants to be a Superhero. He was a judge on Food Fighters: Season 2 Ep.1 “I’m Bringing The Spice” with Adam Richman. He can also sing “Rainbow Connection” like Kermit the Frog, which he does on the podcast.

Here is the info on The Rainbow Connection: What if every time you slept you were actually transported to another plane of existence through something called The Rainbow Connection? Alex “DP” Motola is a man who lost everything, with no friends other than his dog Ziggy, “DP” is forced to move back home with his parents and start over. Detaching from reality, “DP” spirals further and further into depression… until a mysterious ring from his childhood transports him and Ziggy into the Dream Realm. There “DP” will discover not only are his dreams real but he is “The Midnight Angel” bearer of the “Stardust Eternal” a God-like power capable of great destruction and creation, and the only one who can stop The Rainbow Connection from consuming everything in existence.

With the help of Ziggy & his imaginary childhood friends Newton, and Valencia “The Jade Princess” of The Stardust Eternal, this ill-fated quartet must bounce between the Dream Realm and the Waking World to locate The Rainbow Connection and uncover the source of its collapse in order to save countless realities. What better world saving, death defying, princess protecting adventure could a mid-thirties, 1980’s loving, hapless demigod want?

Give us a listen and make sure to subscribe. May the Force be with you, and see you at San Diego Comic-Con! 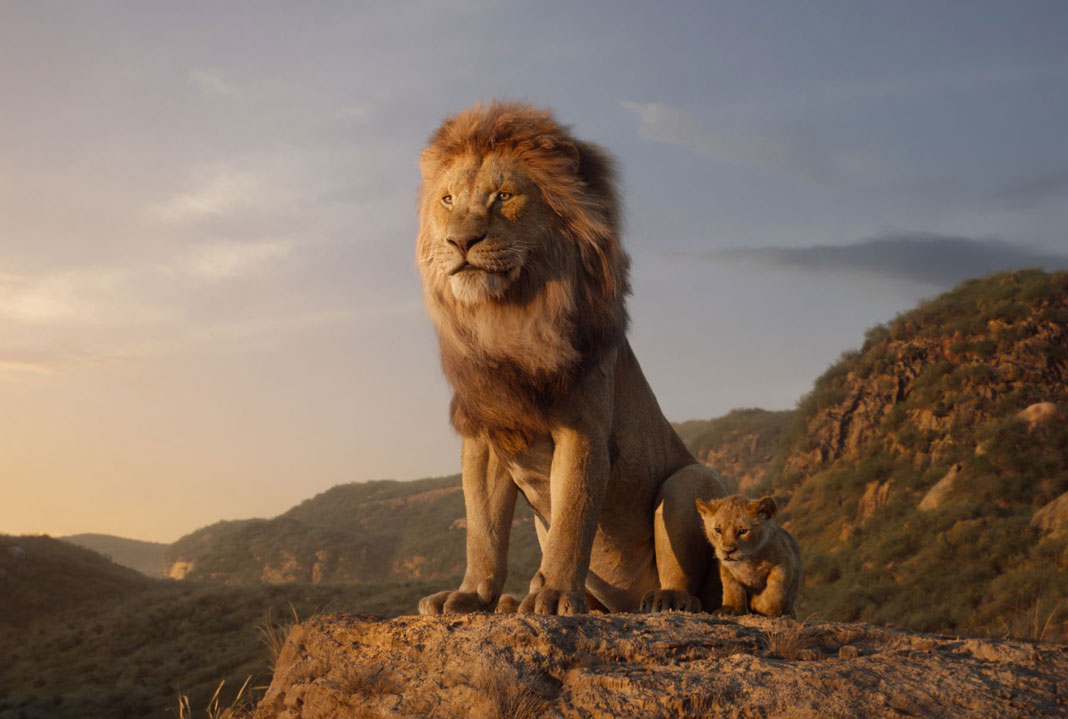 Next
The Lion King Press Conference: Here's What We Learned
Click here to cancel reply.
Disclaimer: This post may contain affiliate links through which we earn a commission if you decide to make a purchase, at no cost to you. As an Amazon Associate, we earn from qualifying purchases.
BigScoots Hosting: The last host you'll ever need! Click for details.