Featuring over 140 musical tracks and 20 characters from throughout the beloved series, Kingdom Hearts Melody of Memory provides fans with an unmissable opportunity to relive their favorite moments like never before. You can watch the trailers using the players below.

Players will journey through iconic Disney worlds, and join forces with recognizable Disney characters whilst enjoying unforgettable Kingdom Hearts series music, alongside timeless tracks from Disney’s cinematic classics. Alongside the engaging single-player content, Kingdom Hearts Melody of Memory invites players to enjoy unforgettable melodies together with online multiplayer for even more of a challenge.

Fans excited for the release of Kingdom Hearts Melody of Memory, can also look forward to the Kingdom of Hearts III original soundtrack, which will feature many of the unforgettable and timeless tracks from the critically-acclaimed Kingdom of Hearts III and will be available globally this fall.

Melody of Memory will launch for the Nintendo Switch, PlayStation 4 system and Xbox One family of devices in 2020. This title is rated E10+ by the ESRB. 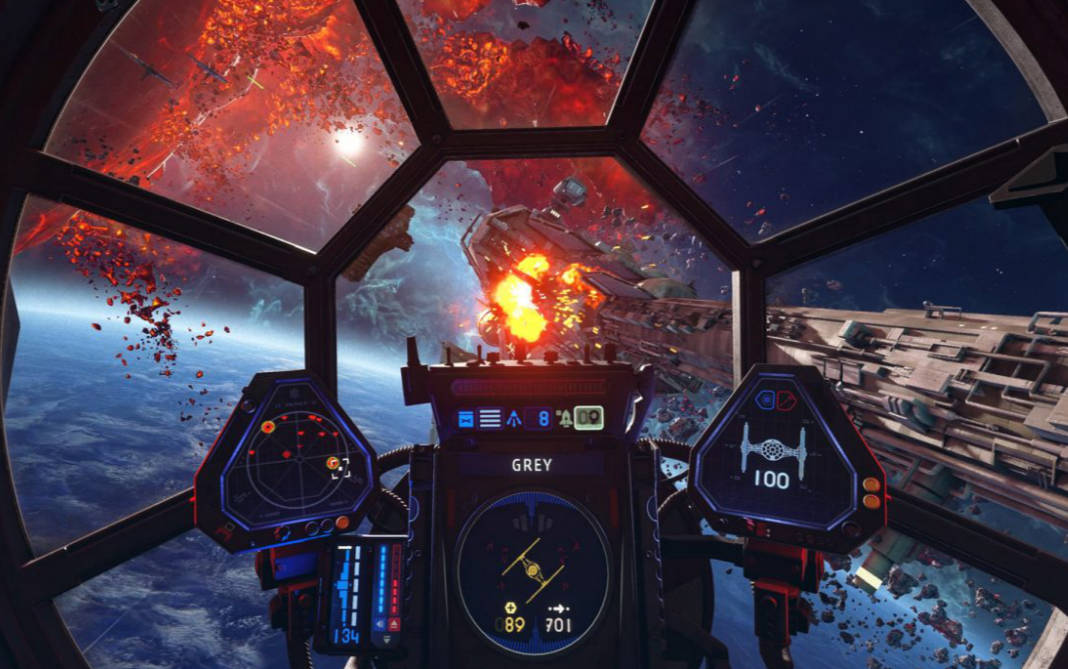 Next
Michael Mann's Ferrari Goes to STX with Hugh Jackman Starring
Click here to cancel reply.
Disclaimer: This post may contain affiliate links through which we earn a commission if you decide to make a purchase, at no cost to you. As an Amazon Associate, we earn from qualifying purchases.