Netflix today announced that it has entered into a multi-year overall deal with producer, director, and choreographer Kenny Ortega. Ortega is known for the High School Musical franchise, which earned him a Primetime Emmy and Directors Guild of America Award.

Widely acclaimed for his genre-bending work in musicals, drama, comedy, and family programs, Ortega has directed and choreographed international hits including the Descendants trilogy, Newsies, and Hocus Pocus, and choreographed classic films including Dirty Dancing, Ferris Bueller’s Day Off, and Pretty in Pink, among others. Truman Alfaro will serve as Ortega’s development executive.

The first two projects Ortega will direct and produce for Netflix are Auntie Claus (working title), a film, and Julie and the Phantoms, an original series, which he will also executive produce.

Auntie Claus is a musical based on the popular book series of the same name by Elise Primavera involving a young girl determined to get to the bottom of why her eccentric, Christmas-loving Aunt disappears every Christmas. It will be adapted by Tiffany Paulsen (Holidate, Nancy Drew).

Julie and the Phantoms is a musical comedy series in development based on an International Emmy Award-nominated Brazillian television series. Julie is a teenaged girl who finds her passion for music and life with the help of a high-concept band of three teen boys (The Phantoms) who have been dead for 25 years. Julie, in turn, helps them become the band they were never able to be. Dan Cross and David Hoge (The Thundermans, Pair of Kings) will serve as showrunners and executive producers on the series, with George Salinas and Jaime Aymerich of Crossover Entertainment, as well as Hugo Janeba and Joao Tikhmiroff of Mixer Entertainment. Jason La Padura and Natalie Hart (High School Musical and Descendants trilogies) are now casting the titular roles.

Netflix Chief Content Officer Ted Sarandos said: “Throughout the course of his career, Kenny Ortega has inspired generations of artists and audiences alike. That he has chosen to make Netflix his creative home to work on both feature films and series is thrilling. We can’t wait to see what he brings to Netflix to delight musical-loving families and audiences around the globe.”

Kenny Ortega added: “As a fan of Netflix and their dynamic range of high quality content, I  am thrilled to begin a creative relationship with the company. I’m super excited about the  projects we already have in development and the shared enthusiasm I feel from the company. l look forward to this new Netflix collaboration  with the highest hopes.” 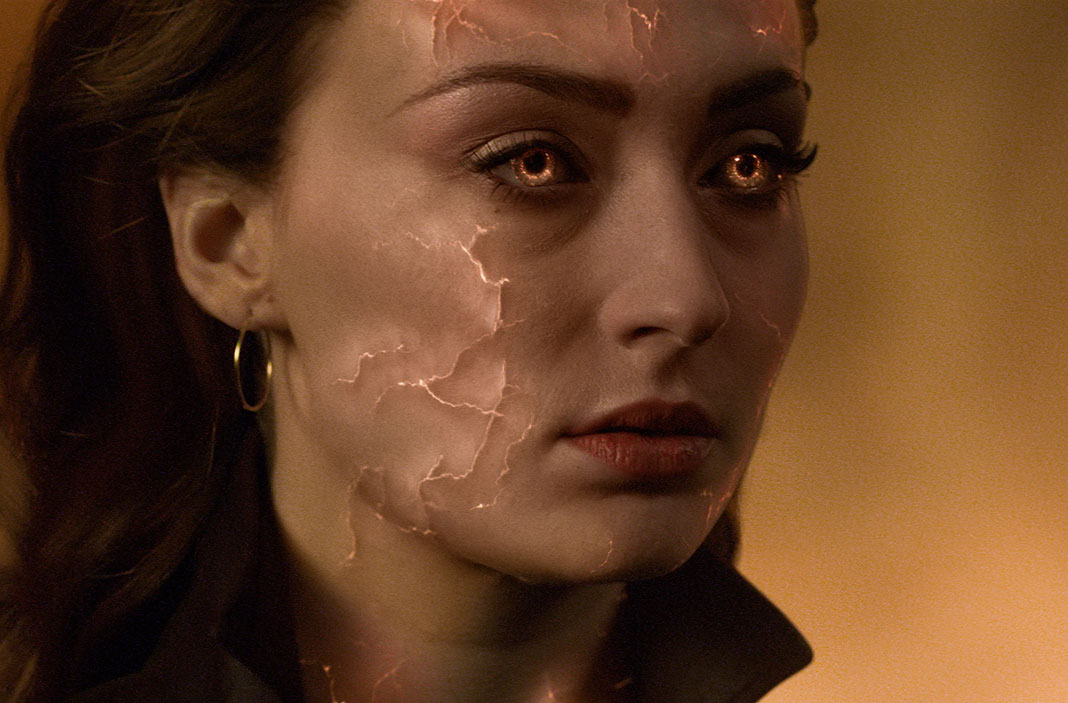 Next
Wonder Musical Adaptation is Headed for Broadway
Click here to cancel reply.
Disclaimer: This post may contain affiliate links through which we earn a commission if you decide to make a purchase, at no cost to you. As an Amazon Associate, we earn from qualifying purchases.