The drama series is based on the graphic novels by Mark Millar and Frank Quitely. The eight-episode season debuts Friday, May 7 on the streaming service.

Steven S. DeKnight serves as showrunner of the series. You can learn more about the characters below. 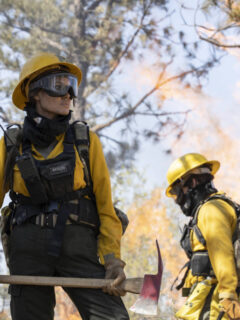 Previous
Those Who Wish Me Dead Trailer Featuring Angelina Jolie 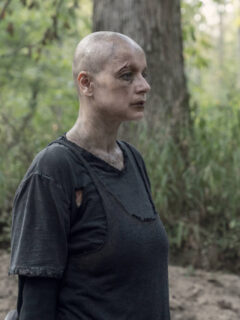 Next
Samantha Morton to Star in The Serpent Queen
Click here to cancel reply.
Disclaimer: This post may contain affiliate links through which we earn a commission if you decide to make a purchase, at no cost to you. As an Amazon Associate, we earn from qualifying purchases.